Comedian Abish Mathew’s Guide to ‘Doing’ Careers, and not just ‘Being’ 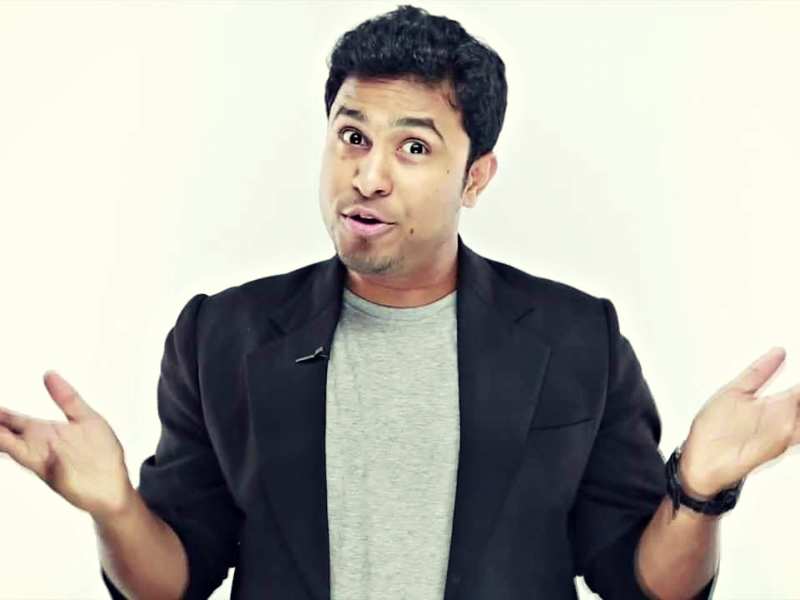 “ Steve Jobs quit College…He dropped out of Harvard…if I also drop out…” HOLD IT!

Brother, he got into Harvard! You go to some shitty college no one knows of. CTC (Cut that crap).
Advertisement

Did you have that conversation with parents where you say you don’t want to do the ‘traditional courses/jobs’, and they think you’re ‘artsy’, and try to lure you with money, success and US Visa? Welcome to the Club.

Don’t get me wrong. These are all noble professions, but if you’re not going in with intention, you’re doing injustice to someone who has that fire in ‘em.

Let me tell you how to not just ‘be’!

Taking time out to figure what you want to do if fine, but the problem with figuring out in Abish’s words is that it’s ‘freakin additive’! 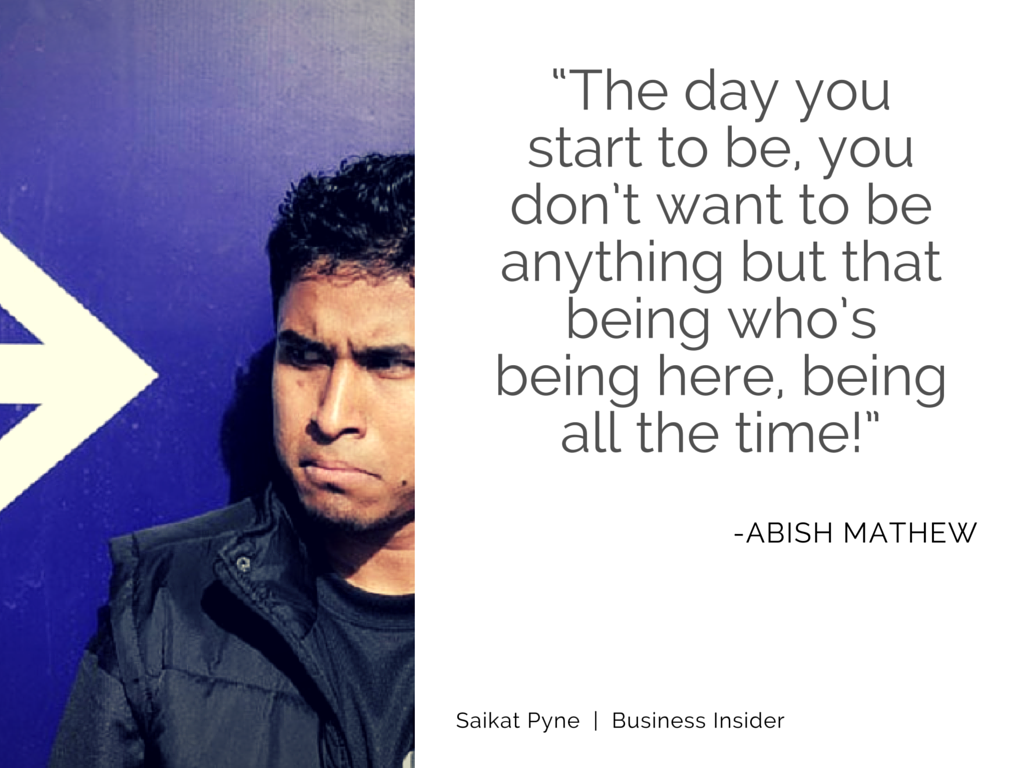 You’re just being, not doing anything. That’s the problem.
Advertisement

Most of our parents’ lives are governed by two things - ‘log kya kahenge’ (What would others say?) and ‘ tujhse shaadi kaun karega?’(Who’ll marry you?)

You’ve got to accept that you’re always going to be a kid to ‘em. They want to see you succeed where they failed. They’ll always try to safeguard your ideas.

You’ve got to ensure just two things – that you’re earning enough, and that you’re occasionally praised by your peers. The praise takes care of ‘log kya kahenge’ and the money takes care of ‘tujhse shaadi kaun karega!’. Just kidding about the last part. Feminists, don’t ground me.
Advertisement

The hard fact is that you’ve to accept that maybe your parents would accept, but never really be satisfied with what you do.

So why’s it important for you to do what you got to do?

It’ll eat you up. Once you find what you should do, you’d live in regret till you’re here…
Advertisement 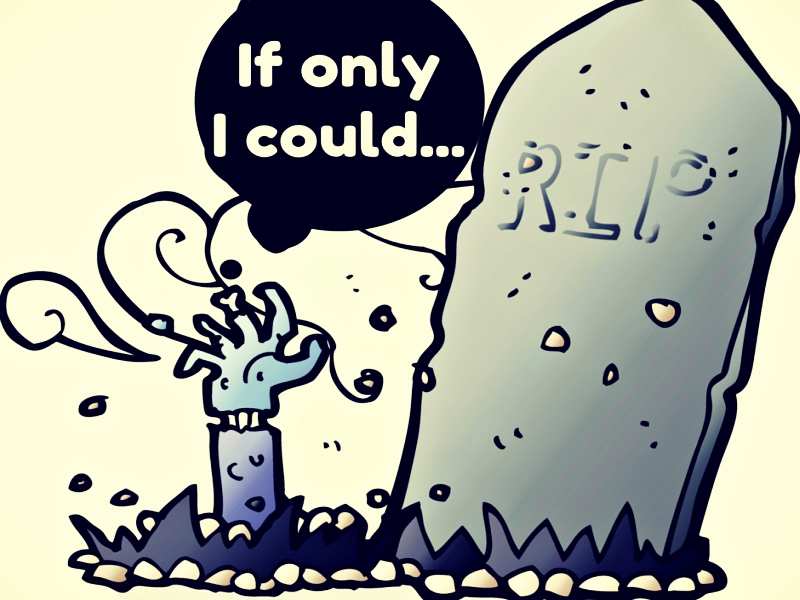 Sure, your stress levels are going to go up, and you’re supposed to fail, even if you do what you love. That’s how we all learn.

It’s when you finally succeed and your parents see you’ve arrived that they’ll say, “Fine, love that. I’ll let you be.”

There’s a long way till you can ‘be’, and that’s only where you belong.
Advertisement

P.S: The byline may be mine, but this article wrote itself, with a lot of help from Abish Mathew.