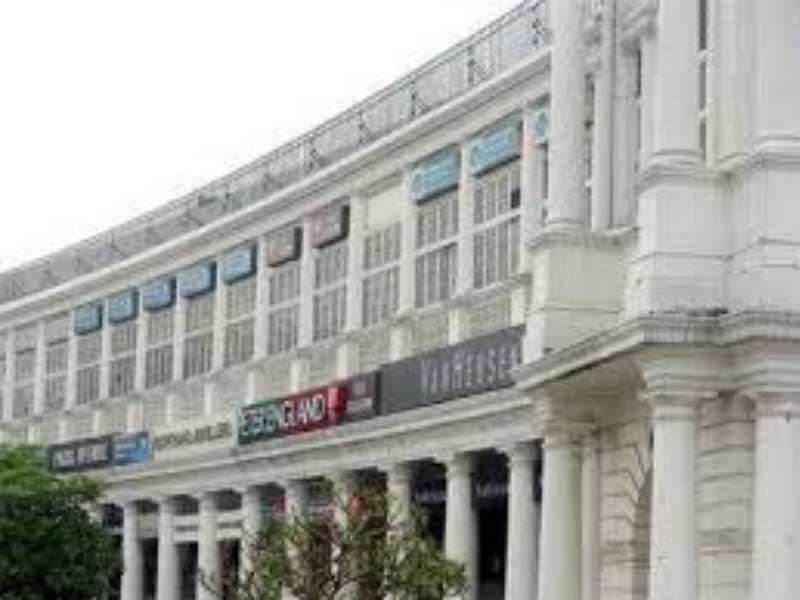 “At more than $150 per sq. ft. per annum, Delhi’s traditional central business district (CBD) of Connaught Place was ranked as the eighth most expensive office market in the world,” CBRE said.

CBRE South Asia chairman & MD Anshuman Magazine said, “This downward change in rankings in the CBD is due to a recovery in the global market. Locally, however, the demand levels remain stable and due to a lack of new supply, values remain high.”

Advertisement
CBRE tracks occupancy costs for prime office space in 126 markets across the world. The survey provided data on the basis of office rents and occupancy costs as on 31 March, 2014. CBRE noted that Connaught Place remains highly sought after by corporate office occupiers because of its central location.