Bumble is following in Tinder's footsteps with plans to enter the metaverse and lead the Web 3.0 revolution

Advertisement
Business Insider India
Nov 12, 2021, 15:45 IST
Bumble wants to be a leader in the upcoming era of Web 3.0 and the metaverse — starting with a revamp of its BFF platformCanva
Advertisement
Dating and networking app Bumble is starting to explore applications in the metaverse and Web3 world. The dating app, which has seen big traction on its platform for making platonic friends — called — said Web 3.0 is the logical next step.
Whitney Wolfe Herd, Bumble’s CEO and founder, said that the company has seen a 150% increase in users using more than one mode and it could “become a leader” in the Web 3.0 space, starting with a revamp of its Bumble BFF platform.

“Bumble BFF gives us a platform for Bumble to become a leader in the Web 3.0 world.”


Web 3.0 is the next stage in the evolution of the internet built on edge computing, decentralised data networks — blockchain — and artificial intelligence. Big wigs like Facebook, which even renamed itself to ‘ Meta’ this month, Disney, Microsoft and others are also looking to get the jump on the ' metaverse' hype to stay ahead of the curve.

It’s not just Zuckerberg ⁠— here’s how gaming, shopping and dating could look like in the metaverse

Bumble is looking to bring dating and making friends to the metaverse and Web 3.0 as the ‘next step’ of growth. The company is currently ‘testing’ a couple of projects, which are likely to go live in the coming months.

According to Wolfe, using Web 3.0 tools and technologies will mean “new engagement, participation and creator models” in the near term. “But longer-term, it becomes a way for members to own their experience on Bumble. This could happen through the communities they build, the virtual goods and experiences they acquire, or through new ways of owning their identity as they navigate the metaverse,” she added.

The Bumble app, which started after platforms like Tinder formalised the dating app market, has quickly become one of its mainstays. Bumble President Tariq Shaukat, said that the company has a “couple of tests” running right now, which the company will be rolling out in the upcoming months.

“This is something that is going to evolve. We want to make sure we're setting the technical and engineering foundation for whatever emerges in the metaverse and in the Web 3.0 world.”

Not the first dating app on the blockchain


To be sure, this isn’t the first time Bumble’s intentions to embrace Web 3.0 have been made public. The company had listed a position for “Head of Crypto and Web3” earlier this month, as reported by many on Twitter — right around the time that Tinder’s parent company, Match Group, details its own plans for the metaverse.

Tinder’s newly launched ‘Explore’ section will expand to include a virtual goods-based economy, supported by the app’s very own cryptocurrency called Tinder Coins. The project is already being tested in several markets, including a couple of countries in Europe, according to the company.
Advertisement

Tinder plans to roll out the use of Tinder Coins to global users sometime next year.

Lesser known platforms like Foobie also have embraced the crypto and blockchain ecosystem. There’s also SolDate, which was built using the Solana blockchain earlier this year.

However, the OGs of the blockchain dating system have been around for a lot longer. Ponder, which launched in 2017, not only connects people with potential partners but also allows others to play matchmaker — not just for dating but jobs as well.

Viola.AI and DateCoin launched their initial coin offerings (ICOs) back in 2018 with the promise of a more secure and transparent dating experience to solve Tinder's problem of fake profiles.

SEE ALSO:
Leading crypto players in India likely to meet with Indian government next week to give inputs 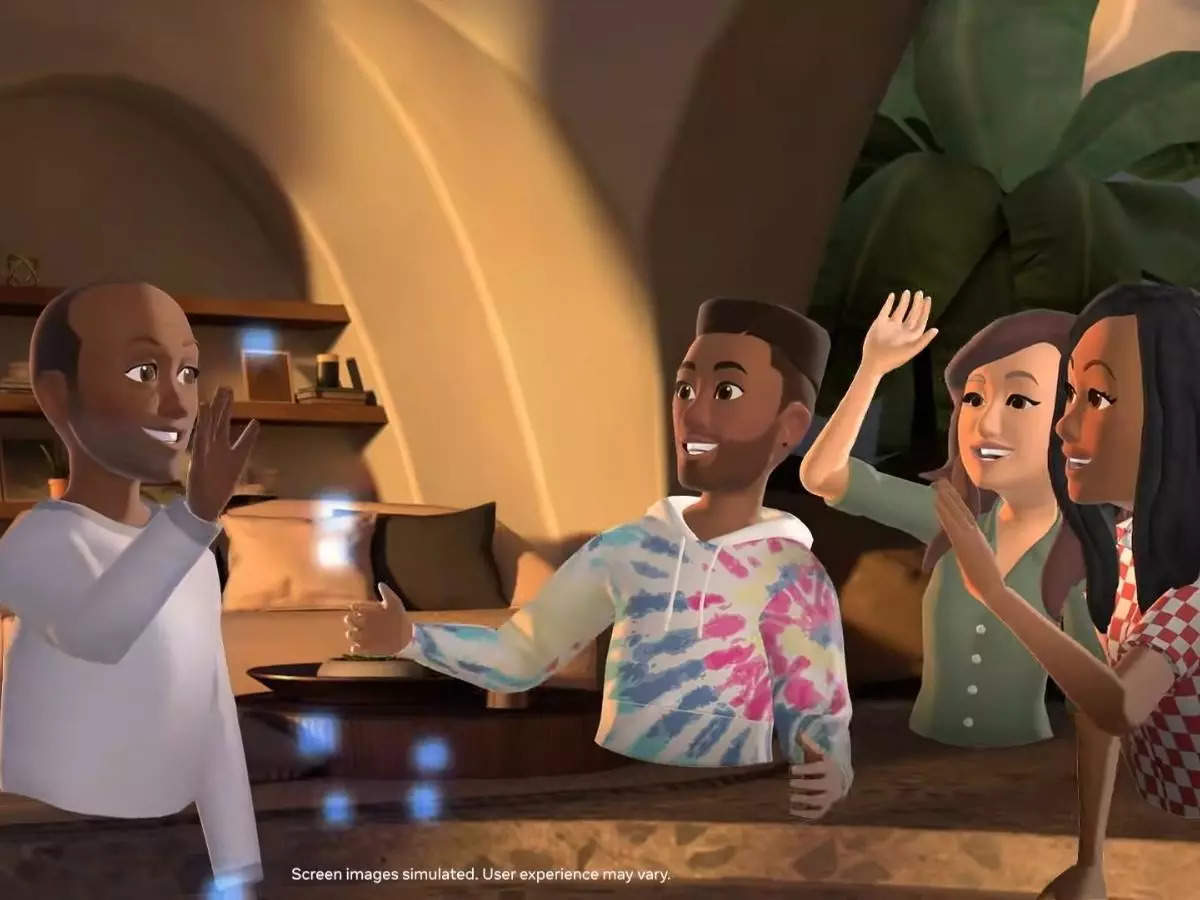 It’s not just Zuckerberg ⁠— here’s how gaming, shopping and dating could look like in the metaverse

Bumble is looking to bring dating and making friends to the metaverse and Web 3.0 as the ‘next step’ of growth. The company is currently ‘testing’ a couple of projects, which are likely to go live in the coming months.
NewsletterSIMPLY PUT - where we join the dots to inform and inspire you. Sign up for a weekly brief collating many news items into one untangled thought delivered straight to your mailbox.
CAPTCHA: