Advertisement
BI India Bureau
Feb 7, 2022, 15:23 IST
Indian Finance Minister Nirmala SitharamanBCCL/Canva/BI India
Advertisement
The Indian government announced its plans to tax cryptocurrency transactions at a rate of 30% during the Union Budget. However, it's yet to nail down the definition of what it means by a ‘virtual digital asset’.
Also Read

From cryptocurrencies to NFTs, India to tax all ‘virtual digital’ assets at 30%

It remains unclear whether the tax only applies to cryptocurrencies and non-fungible tokens (NFTs) or other monetary use cases emerging from the blockchain ecosystem as well.

According to a report by the Economic Times (ET), the government wants the definition of ‘virtual digital assets’ to be dynamic enough to cover any new product that comes into being due to technological changes – an ask that sounds fair enough, considering the fast-paced changes seen in the cryptocurrency space.
Sign up and get free crypto worth ₹100
Sign Up
*Applicable for the first 1000 signups

As things stand, the current definition of a virtual digital asset includes” any information or code or number or token (not being Indian currency or any foreign currency), generated through cryptographic means or otherwise.” It also includes NFTs and “any other digital asset, as the Central Government may, by notification in the Official Gazette specify:”

Simply put, this means that the government has the power to include any new use case it deems to be a ‘virtual digital asset’ under the 30% tax umbrella as and when it deems fit.
Advertisement
The crypto industry, especially in India, has grown to be worth billions of dollars in less than two years. While the 2020’s mostly saw Indians trading in cryptocurrencies, the country has seen a healthy growth in the NFT market in 2021 as well.

According to a November 2021 report from blockchain tracking firm DappRadar, over 500,000 Indian users had shown interest in metaverse and NFTs since the beginning of that month alone. The country was ranked fifth in terms of interest in such projects by DappRadar, behind the US, Indonesia, Japan and Philippines, respectively.

NFTs and cryptocurrencies aside, the industry in India has also shown an intent to expand to new crypto-focused products. For instance, CoinSwitch Kuber had said that it intends to expand into traditional asset trading as well. On February 7, it also launched a recurring buy plan (RBP) for crypto assets. Systematic investment plans (SIPs) and mutual fund-like products around cryptocurrencies have also been explored by various firms.

The one thing that is clear is that the Reserve Bank of India’s (RBI) central bank digital currency (CBDC) – the digital rupee – will not be treated as a digital asset. Since it is issued by the RBI and will be hosted on a private blockchain, the digital rupee will be treated as normal currency only, as clarified by Finance Minister Nirmala Sitharaman during the post-budget press conference.

India’s crypto bill is still a work in progress

India has been working on a bill to regulate cryptocurrencies since 2019. The first iteration banned all cryptocurrency activity. Since then, the Sithraman has clarified a new bill will be tabled in Parliament and that it is significantly different from its predecessor.
Advertisement
The bill was first listed on the agenda for the Budget session of the Parliament last year, and appeared again on the agenda for the Winter session, which was held in December 2021. Both times, the bill sparked speculations of a possible ban on cryptocurrencies and crypto trading in India. However, the new bill is yet to be released into the public domain for review.

By bringing in taxation, the government legitimises the industry to a large extent. The majority of people, especially corporates, who have been sitting on the sidelines because of uncertainties will now be able to participate in crypto. Overall, it’s a positive move for the industry.

Nischal Shetty, CEO of Indian crypto exchange WazirX
The introduction of a 30% tax, while high, has been accepted by many as a form of acceptance of cryptocurrencies by the country – a way of giving the cryptocurrency space an air of legitimacy.

SEE ALSO:
Bitcoin is trying to make a comeback as it holds above ₹31 lakh
Tata Steel, SBI, InterGlobe Aviation, Paytm and other hot stocks on February 7
Crypto VC firm ‘jumps’ in to restore Wormhole’s supply after DeFi hack
{{}} 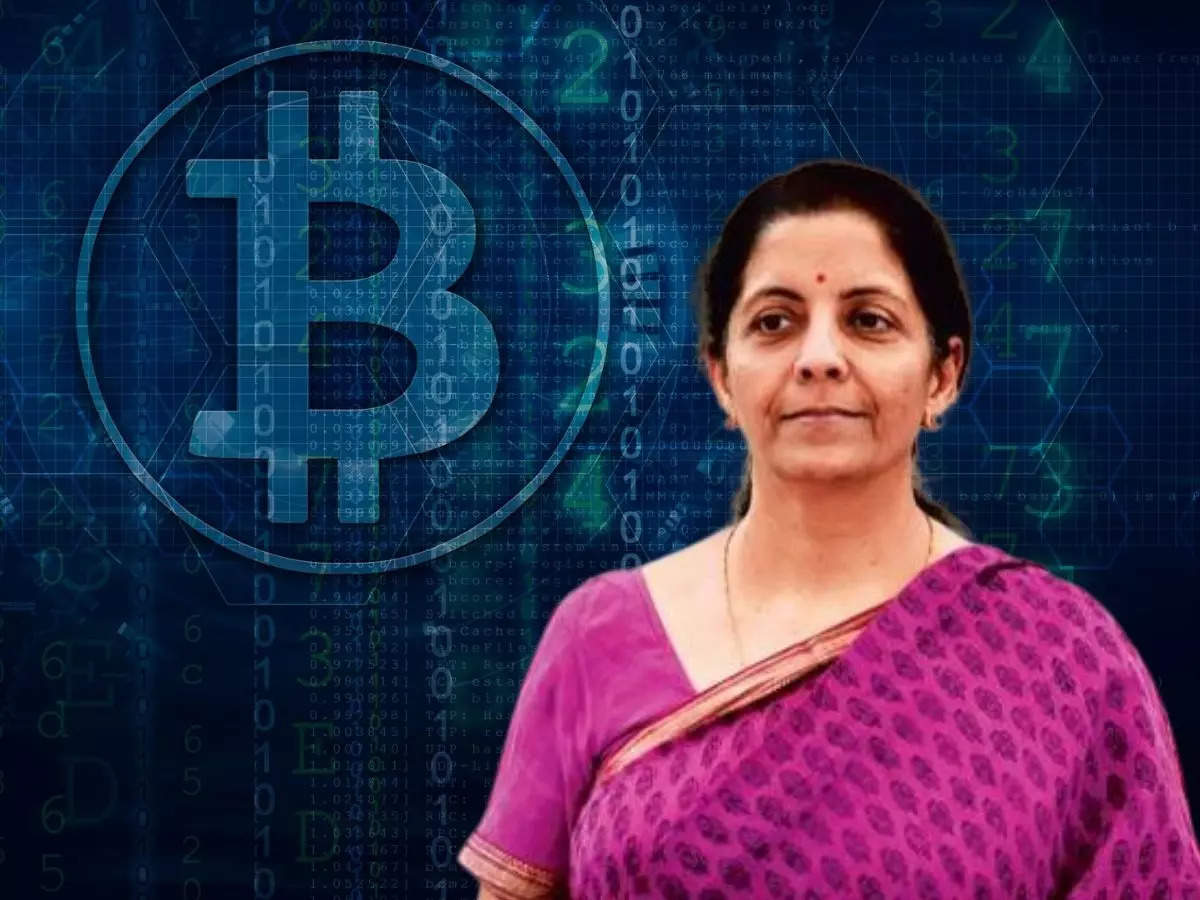 From cryptocurrencies to NFTs, India to tax all ‘virtual digital’ assets at 30%