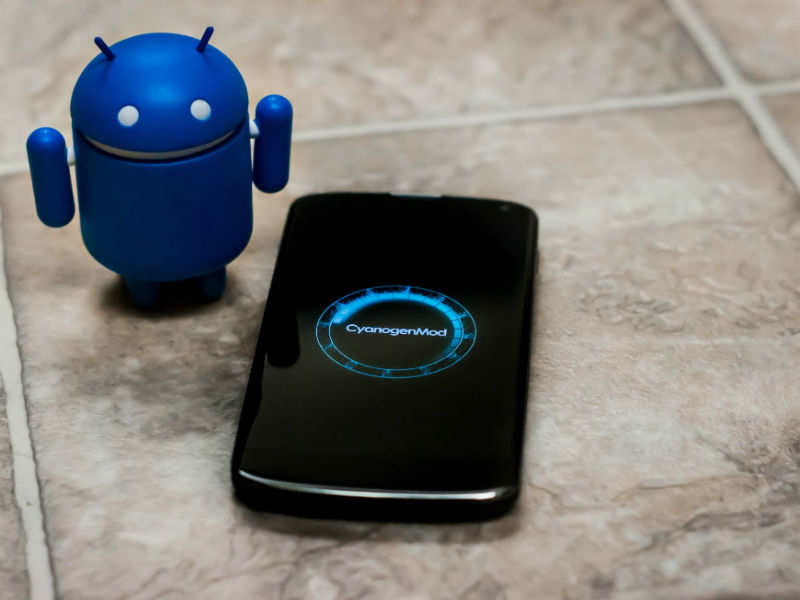 Cyanogen made its much anticipated debut in India with Micromax in 2014 and prior to that we saw them featuring with OnePlus as well. And from there on the company has been rumbled in royal mess between both the aforementioned brands.

Micromax made the business move by signing exclusive rights for CyanogenMod (CM) in India that primarily enforced OnePlus to work on the software front. After lot of confusion, Cyanogen went public with the statement that announced the exclusivity of CM to Yu devices in India.

Advertisement
Ever since the Micromax-Cyanogen deal was announced, everyone including us saw the arrangement a monetary move for Cyanogen which hugely benefitted Micromax. But now , co-founder, Cyanogen has spoken about the saga, thereby giving Cyanogen’s side to the story. According to him, Cyanogen licensed the CM builds to OnePlus and Micromax free of cost.

Now this statement adds another twist to the ongoing controversy, wherein most of us thought that Cyanogen ends up raking in more moolah out of its partnership with Micromax. So, now we surely deny those allegations after hearing it from horse’s mouth itself.

In addition to the Micromax deal, Kondik has also mentioned their continued affiliation with OnePlus and that CM custom build on Android 5.0 Lollipop will be rolled out for global devices next month.

Advertisement
The fact that Cyanogen is making no money from either Micromax or OnePlus makes for an interesting read and their venture-funded nature still acts up as a means to survive in today’s competitive mobile ecosystem.

The story folded up making Cyanogen the villain and with Kondik’s public confession, things seem to have been made more generous on their part and also cutting them slack for all the confusion.

Next StoryTwitter Buys Out ZipDial, Confirms Its First Acquisition In India
Advertisement
Popular on BI
1
Yes Bank shares are cheaper than what they were a year ago — and what could revive the investment, if at all
2
China has broken another emissions record ⁠— and it is good news for some Indian companies
3
Telescope spots the Chinese Long March 5B rocket that is currently in an unstable orbit around Earth
Latest Stories
Trending News
Buying Guides
Advertisement
Advertisement
Twitter Buys Out ZipDial, Confirms Its First Acquisition In India
Babycare e-tailer Hopscotch Bags $11-Million Investment
The Productivity Hacks I Used To Write A 93,000-Word Book In 6 Weeks - CLONE
Popular Categories
Trending Right Now
More from our Partners