Day after Amazon Prime Video launches in India, Netflix ropes in the king of Bollywood 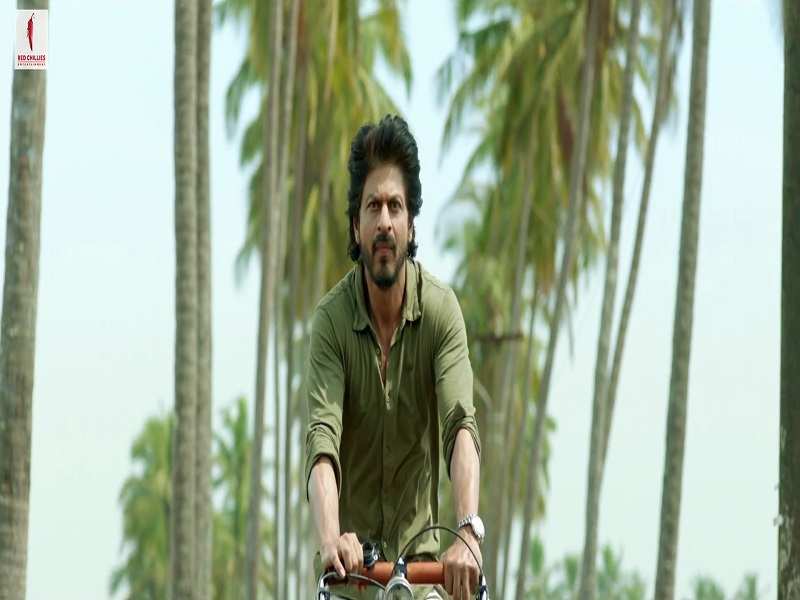 Online streaming service is trying to do everything in order to stay ahead in the competition. Add to that a strong competition like Prime video that was launched in India just yesterday and is expected to come with a slew of local content for the Indian consumer. In order to add more local content on its Internet TV network, Netflix has now roped in India&rsquo;s biggest film star, . In a press statement, Netflix Chief Content Officer Ted Sarandos said, &ldquo;Shah Rukh Khan is the most sought-after actor in the Indian film industry, and has played a huge role in bringing Indian cinema to the world stage. His monicker &ldquo;King Khan&rdquo; speaks to his status as a cultural icon and to the incredible popularity of his films among audiences worldwide&rdquo;.

Netflix and Entertainment (RCE), the film production house headed by Khan, will also give Netflix members both in India and around the world exclusive subscription video-on-demand access to RCE films as well as new films that will hit Indian theaters within the next three. &ldquo;Red Chillies is surging ahead in global and for the first time, our great stories are going global on Netflix all at once and crossing all geographical barriers,waiting to be discovered over the world. No more waiting for our fans wherever they are.&rdquo; said Shah Rukh Khan in a statement.

The first title that will come on Netflix is Dear Zindagi which was released theatrically on 25 November. The highly-anticipated film directed by Gauri Shinde stars Shah Rukh Khan and Alia Bhatt. Among other Red Chillies titles available on Netflix will be box office hits including Happy New Year, Dilwale and Om Shanti Om.

Apart from limited availability of local content on the online streaming site, varying internet conditions in India has been a big challenge for Netflix ever since it entered India market in January this year but the Global Internet TV network is in talks with internet service providers in India to give Netflix fans in India seamless streaming experience.