Dear Snapdeal, Get Your House In Order Before It’s Too Late 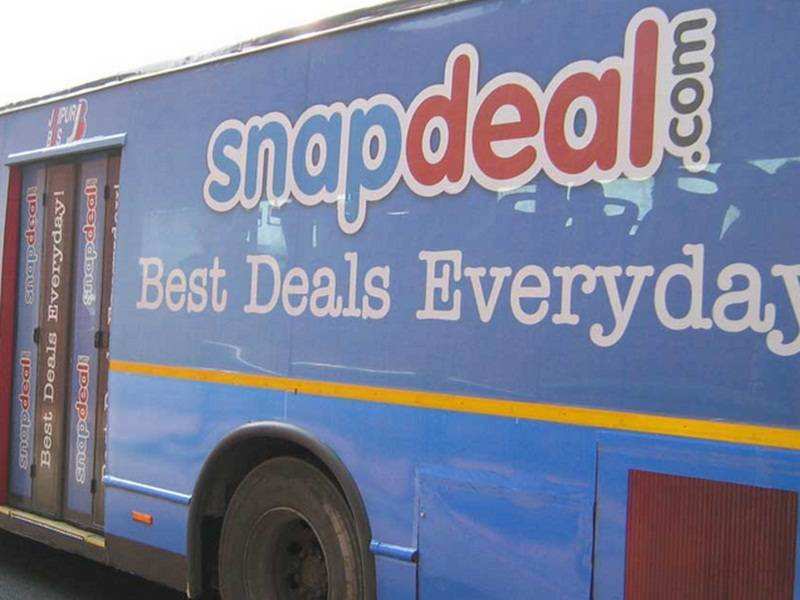 The e-commerce sector in India may have boomed and matured, but still certain incidents show that there is a lot that e-commerce companies need to improve in the way they deliver their services. Every now and then we come across instances where online sellers have somehow managed to gobble up the order delivery and sent across wrong products. Snapdeal is the first name that comes to mind in such cases and that’s clearly something that the e-tailer should be proud of. They’ve done not one, not two but four mishaps which have hurt them where it hurts the most—brand value.

Now, if mishaps happen once, people tend to give it the benefit of doubt. If it happens twice, still people may ignore the incident. But when mishaps happen more frequently, then people lose faith in the brand.

A Snapdeal customer once got Vim Bar, stone and most recently heater, instead of Apple MacBook worth Rs 84,000. Who’s really to blame for all these misgivings? The fact that online shopping aka eCommerce market has become an integral part of the country’s running this year, leads to intense media scrutiny with every move; be it wrong or right one.

Trusted majors like Tata and Softbank can’t be that naïve to invest frivolously in a brand that continuously fails to keep its business running smoothly. And in an era where social networking has become prominently dependable, it’s hard to run away from grievances of any measure.

Advertisement
Why always me?
Snapdeal might act like the innocent party over here but truth to be told, they have a business to run and with competition at its highest order, emotions are not going to part of the process. You’ve got the money, so make good use of it otherwise; consumers will find better alternatives to your service and never contemplate coming back to you.

There is a common argument among leading venture capitalists that e-commerce companies don’t really need influx of high funding but if that’s happening then why not utilize the same to establish their own chain of logistic support? The logistics infrastructure in India has never truly evolved and it’s mainly due to the addition of global logistic companies that we have been able to scrap ourselves with decent buying experience.

Wake up Snapdeal
The online shopping ecosystem is booming and 2015 is going to form the next chapter of growth for the sector. If Snapdeal was to make its new year resolution, it’s definitely going to be ‘no more product mishaps’ but you get a feeling that the brand might have to create its own luck rather than relying on the stars. If that doesn’t happen anytime soon, then the vultures breathing down their necks will push them to the limits and make sure that there’s no coming back.

At the end of the day, this sector is not all about individual growth,but cohesive and joint effort to raise the competition with ethical spirited philosophy—and we really hope that Snapdeal will find its way through the turmoil and come back stronger than ever.