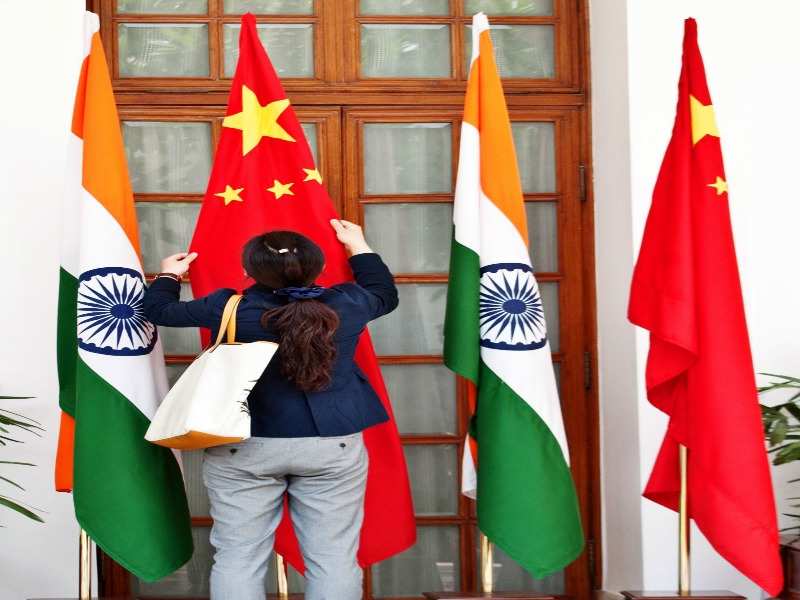 India’s relations with China have improved significantly over the past two years but they can still be much better, Defence Minister Manohar Parrikar told DefenceAviationPost.com in an exclusive interaction.

Parrikar, who embarked on his five-day China visit, said he was hopeful that a day would soon come when the “decades-old boundary dispute” between the two Asian superpowers would be resolved.

“They (relations) are much better than what they were two years back. They can still become better. A day might come when they agree to settle the border dispute,” said the minister.

This will be Parrikar’s maiden visit to China where he will engage with Chinese authorities for three days and hold extensive discussions on improving security ties between the two sides.

Asked about the agenda of his visit, Parrikar said such visits help relations between the nuclear-armed neighbours get “better”.

“It’s a normal visit which happens as per schedule. They had invited me. These are processes of getting the relations better and better,” he said.

India and the US just concluded successful talks on developing a manufacturing facility in India for F16 fighter jets.

Meanwhile, Parrikar downplayed the non-participation of the Chinese in India’s biggest defence exhibition-the DefExpo India 2016-where over 1055 domestic and global companies had participated. As many as 47 countries from different continents took part in the exhibition.

In a significant departure from the policies of the Congress-led UPA era, Parrikar announced that India and US had agreed in principle to share military logistics.

At the same time, while keeping Chinese sensitivities in mind, India suitably modified this agreement and ensured enough safeguards that gives it the right to refuse access to its military bases whenever it so desires.

“India’s in-principle agreement to sign the logistics pact with the US, commonly known as the Logistics Exchange Memorandum of Agreement (LEMOA), provides for sharing logistics and berthing facilities between the Indian and American forces. Beijing would have been keenly watching, no doubt,” said an analyst.

“LEMOA does not entail stationing of any US troops on Indian soil and is in no way a move by New Delhi to support Washington in forming any alliance against Beijing,” Indian officials clarified.

There was also no commitment given by India on joint naval patrolling with the US in the South China Sea and neither did Parrikar agree to come on board the quadrilateral security dialogue in the Asia Pacific region that the US has been pushing as a counter to China's aggressive behaviour in the South China Sea, they said.

The clarifications by Indian officials notwithstanding, China, is sure to have its own doubts.

Experts feel the relationship with the US is in India’s best interest considering China’s ambitious growth plans.

They point to Beijing’s recent decision to veto India's bid to designate Jaish-e-Mohammed chief Masood Azhar as a terrorist by the UN.

“China’s close strategic partnership with Pakistan, the string of pearls strategy in the Indian Ocean region and the regular intrusions by its troops on the Line of Actual Control are clear signals that India should keep a deterrent ready,” said the analyst.

While no agreements are expected to be inked during Parrikar’s visit to Beijing, officials said the two countries will aim at implementing a border defence cooperation agreement they signed in 2013.