In an official statement on the step-by-step account of the Galwan face-off where 20 Indian soldiers were killed, China's foreign ministry spokesperson Zhao Lijian has said the Galwan valley is located on the Chinese side of the LAC in the west section of the China-India boundary.


"For many years, the Chinese border troops have been patrolling and on duty in this region," Zhao said alleging that since April this year, the Indian border troops have unilaterally and continuously built roads, bridges and other facilities at the LAC in the Galwan Valley.

China has lodged representations and protests on multiple occasions but India has gone even further to cross the LAC and make provocations, Zhao said.


By the early morning of May 6, the Indian border troops, who had crossed the LAC by night and trespassed into China's territory, built fortification and barricades, which impeded the patrol of Chinese border troops, Zhao said adding that they deliberately made provocations in an attempt to unilaterally change the status quo of control and management.

The Chinese border troops, he said, were "forced to take necessary measures to respond to the situation on the ground and strengthen management and control in the border areas."

In order to ease the situation, China and India have stayed in close communication through military and diplomatic channels, he said. "In response to the strong demand of the Chinese side, India agreed to withdraw the personnel who crossed the LAC and demolish the facilities, and so they did.


On June 6, the border troops of both countries held a commander-level meeting and reached consensus on easing the situation. The Indian side, he said, promised that they would not cross the estuary of the Galwan river to patrol and build facilities and the two sides would discuss and decide phased withdrawal of troops through the meetings between commanders on the ground.

Advertisement
"Shockingly, on the evening of June 15, India's front-line troops, in violation of the agreement reached at the commander-level meeting, once again crossed the Line of Actual Control for deliberate provocation when the situation in the Galwan Valley was already easing, and even violently attacked the Chinese officers and soldiers who went there for negotiation, thus triggering fierce physical conflicts and causing casualties."


"The adventurous acts of the Indian army have seriously undermined the stability of the border areas, threatened the lives of Chinese personnel, violated the agreements reached between the two countries on the border issue, and breached the basic norms governing international relations," the spokesperson said.

Beijing, he said, hopes that India will work with China, follow faithfully the important consensus reached between the two leaders, abide by the agreements reached between the two governments, and strengthen communication and coordination on properly managing the current situation through diplomatic and military channels, and jointly uphold peace and stability in the border areas.

SEE ALSO:
India and China are testing each other at the Ladakh border— but it won’t be another war like in 1962, according to experts 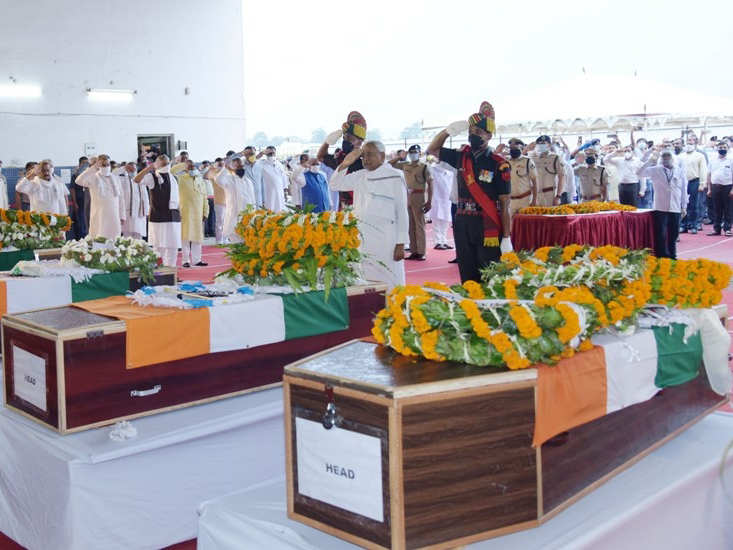 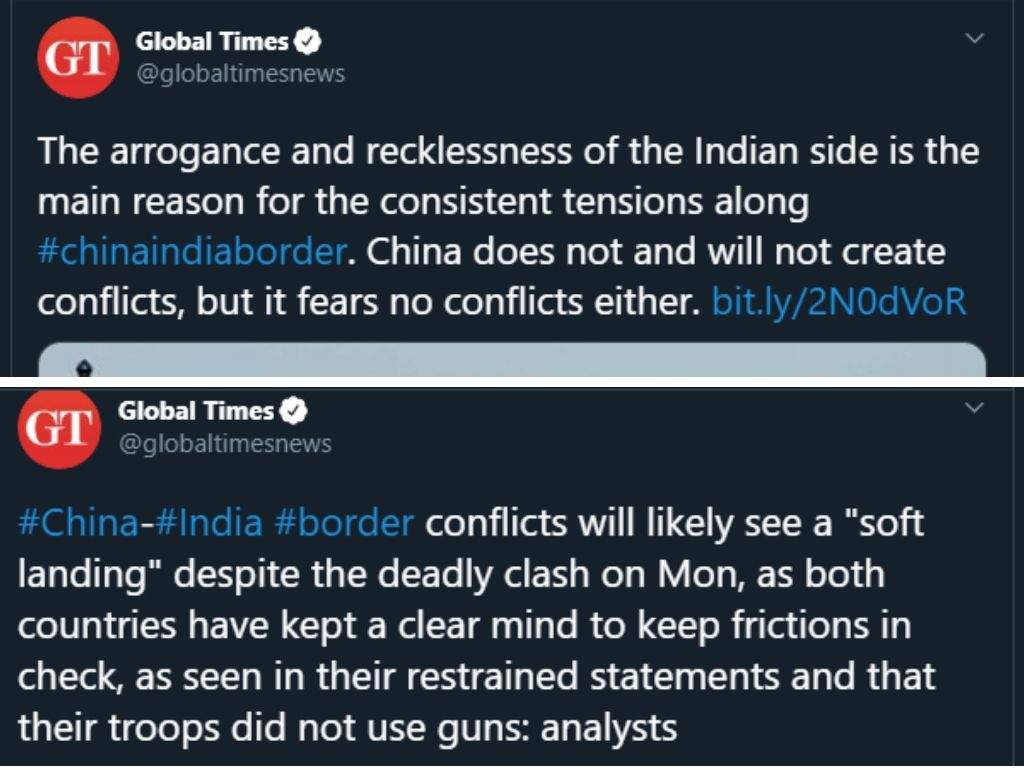