Advertisement
Prabhjote Gill
Feb 16, 2021, 14:04 IST
Chinese President Xi Jinping (L) and Indian Prime Minister Narendra Modi (R)BCCL
Advertisement
India’s Defence Minister Rajnath Singh told the Parliament that the process of disengagement with Chinese troops, along the southern banks of Pangong Tso Lake in , has begun on February 11. Experts that Business Insider spoke to view this as a positive development but for the move to be successful — both countries need a win to show to their voters.
Interestingly, India and China agreed to end the standoff after the newly elected American President, , had separate chats with both the Indian Prime Minister and the Chinese President .

Singh, in Parliament, projected the move as the Chinese agreeing to India’s terms and conditions. However, Army veteran H.S. Panag pointed out that the place to disengage — while the best case scenario — is India ‘giving in’ to China’s 1959 claim line.

According to defence expert Sameer Patil, a fellow with Mumba-based think tank Gateway House, the Chinese state media will have a similar take. “I think they would say that it was not a unilateral disengagement. The Chinese will sell it as ‘we forced India to withdraw, and because it was supposed to be a mutual process, we also agreed to withdraw from some areas,’” he told Business Insider India.

China is facing its own set of problems back home
What remains unclear is why the Chinese aggravated the border conflict to begin with, why no disengagement occurs before now, and why they have finally agreed to move back.

According to retired Indian Army Brigadier Anil Gupta, China has been dealing with its own set of problems back home and the situation along the (LAC) was no longer serving its national interests.

“As far as China is concerned, it was facing multiple problems,” he told Business Insider. He pointed out that the soldiers in the Chinese People’s Liberation Army come through conscription, which has a fixed tenure of four years.

But, due to the standoff in Ladakh, many of these young soldiers were forced to stay on beyond the designated time period. And, since these soldiers were conscripted, the harsh living conditions along the border weren’t something that they were used to. “So, there was a lot of dissatisfaction among the Chinese youth. Similarly, back home, their parents were also agitated,” said Gupta.
Advertisement

China was waiting for the US Presidential election to play out
Another reason for the elongated wait could be that the Chinese government was waiting for the outcome of the US Presidential election and President Joe Biden’s stance on the conflict. On February 10, the US pegged India as one of its most important partners in the Indo-Pacific — especially in countering Chinese aggression.

“Rather than doing the disengagement during Trump’s time and allowing him to further pile on China. It is allowing Biden that advantage,” said Patil.

What’s in it for India?
While the process of disengagement has begun, experts believe that it’s too soon to celebrate just yet. “The process also began at Galwan but then you see what happened thereafter,” said Gupta.

According to him, this will only be a true win for India once patrolling resumes as was the case prior to May 2020. Till then, it is just modalities and procedures being followed. “We have to be very very careful. And, if at all, we are to celebrate the Depsang Plains should be cleared by the Chinese,” Gupta explained.

Along the Finger Area is where India has a tactical advantage. Whereas in Depsang, the strategic advantage lies with China. “After 48 hours, they have said that they are going to discuss the remaining friction points. Whether or not the Depsang Plains are included in those friction points is not known yet,” said Gupta.
Advertisement

SEE ALSO:
Here’s why Grofers may allow an American ‘blank cheque’ firm to buy it out instead of fighting Ambani and BigBasket for IPO

SpiceJet and IndiGo stocks take off as a 2-hour flight could now cost up to ₹13,000 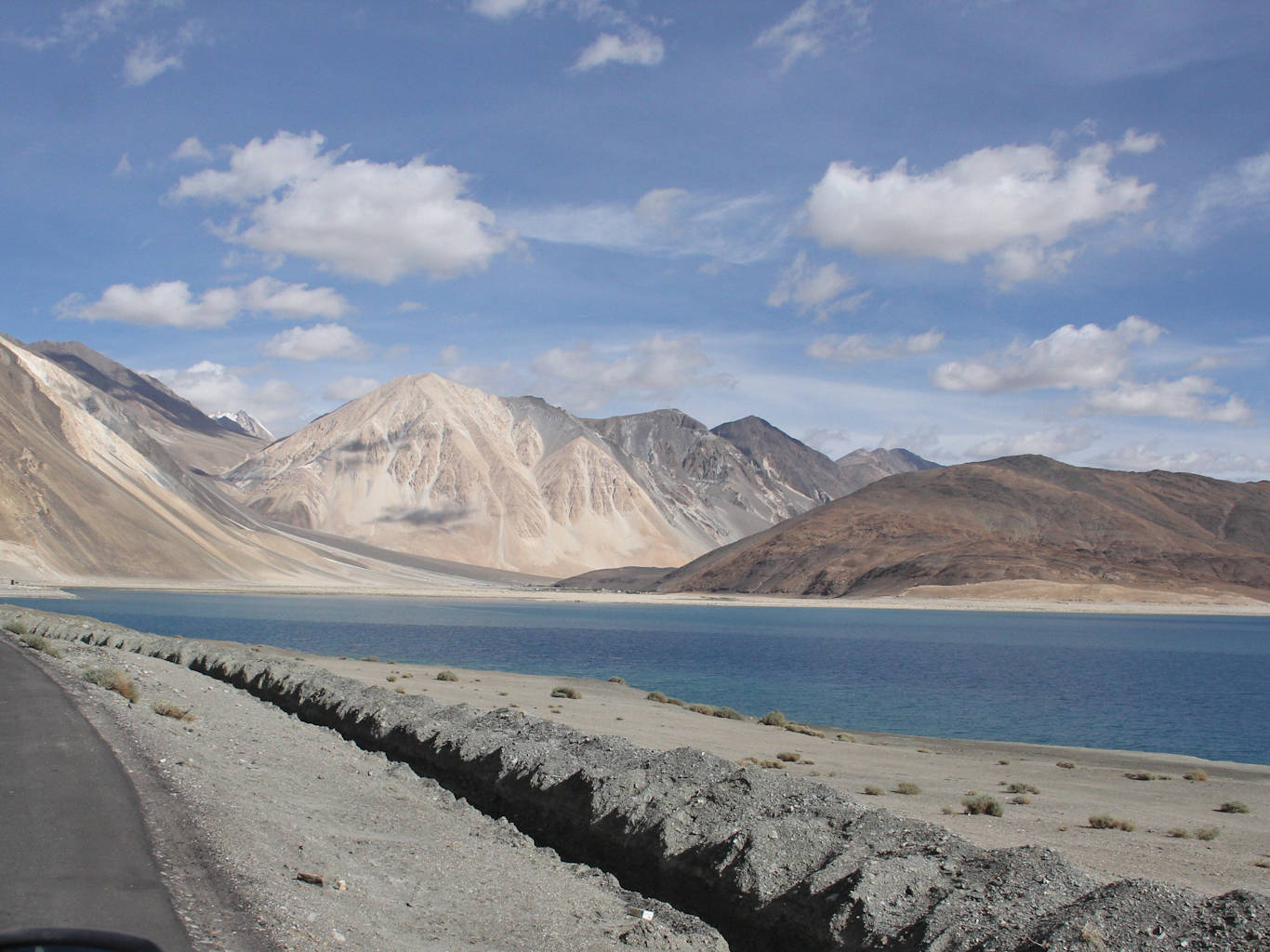