US stands with India in its efforts to defend its sovereignty against China, says Mike Pompeo

“The Chinese Communist Party (CCP) is no friend to democracy, the rule of law, transparency and navigation — the foundation of a free, open and prosperous Indo-Pacific,” said Pompeo after paying homage to the 20 Indian soldiers who died during the Galwan Valley clash against China along the Line of Actual Control (LAC) in Ladakh. 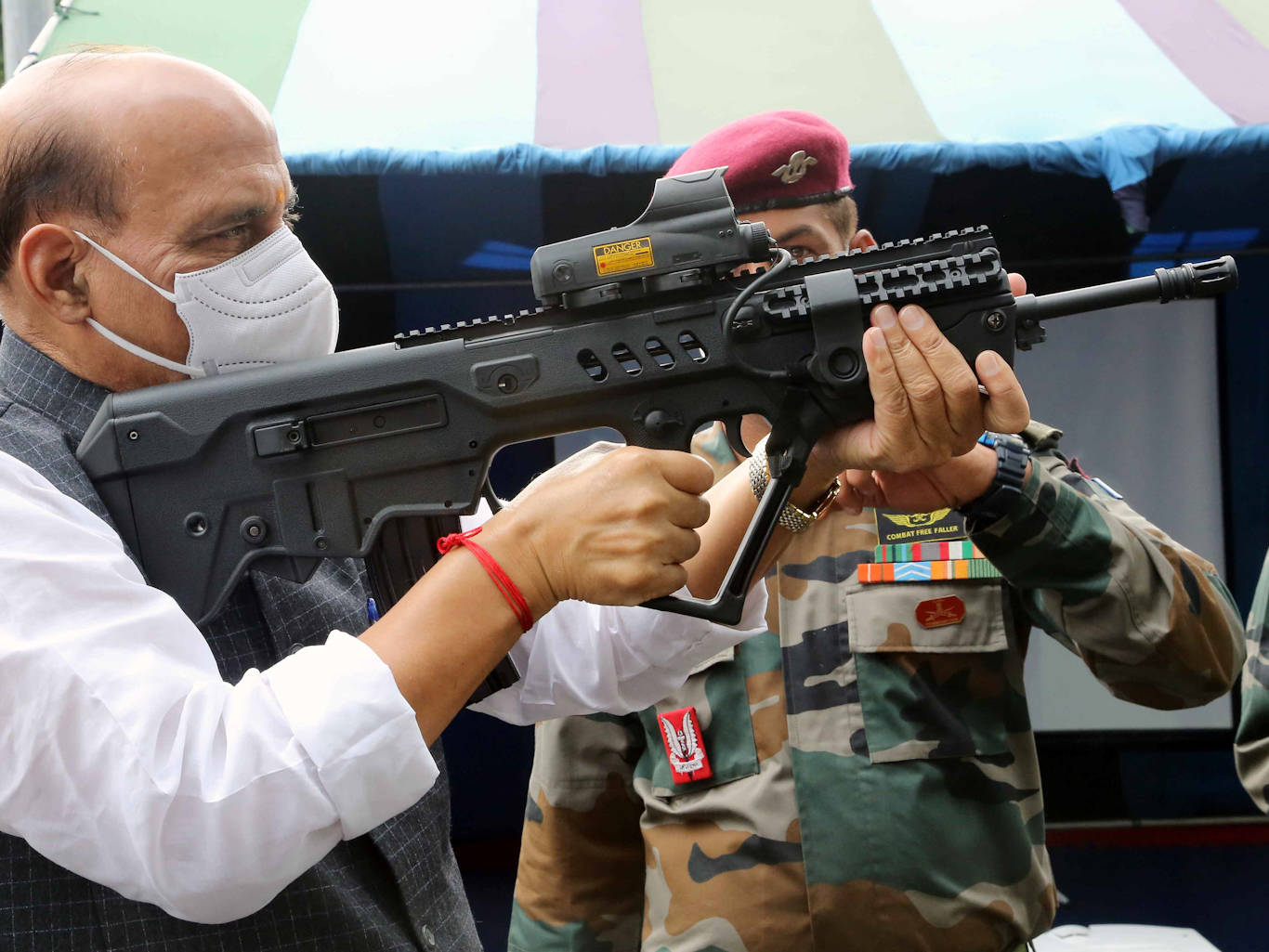 
“India and the US are taking all the necessary steps to strengthen our cooperation against all manner of threats — not just posed by the CCP,” he added.
Advertisement

India’s Defence Minister Rajnath Singh did not name China specifically but did call for ‘rules-based’ order in the region while highlighting the security situation in Asia. However, his counterparty, US Secretary for Defence Mark Esper, did not shy away from calling China’s actions ‘destabilising’.


Their comments in light of the five agreements signed between the two countries today, including the landmark Basic Exchange and Cooperation Agreement (BECA) that will help make India’s drones and missiles more accurate.

Advertisement
According to India’s Minister of External Affairs , the focus of the talks was primarily on developments in the Indo-Pacific region.