Advertisement
Prabhjote Gill
Oct 23, 2020, 10:39 IST
Flags being erected at Shanti Path ahead of the visit by US President Donald Trump in February 2020BCCL
Advertisement
The US is keeping a close eye on the border situation unfolding between India and China, and it’s likely to come up during the 2+2 ministerial dialogue next week.
“I think the situation on the Line of Actual Control (LAC) will probably be discussed at some point, we are watching the situation closely,” Principal Deputy Assistant Secretary Dean Thompson told the press.

The statement comes after the spokesperson for India’s Ministry of External Affairs, Anurag Srivastava, asserts that the immediate task is to ensure ‘comprehensive disengagement’ of troops in all friction areas.

“The two sides have reiterated their desire to maintain dialogue and communication through military and diplomatic channels, and arrive at a mutually acceptable solution for disengagement as early as possible,” he said.

2+2 dialogue between India and US: What to expect
The Basic Exchange and Cooperation Agreement (BECA) and other agreements will also be up for discussion during US Secretary of State Mike Pompeo and US Secretary of Defence Mark Esper’s visit to India.
Advertisement
The two will also hold bilateral discussions with their respective counterparts as well as meet National Security Advisor Ajit Doval and Prime Minister Narendra Modi.

"The third ministerial dialogue will entail a comprehensive cross-cutting bilateral issues of mutual interests. In addition, both sides will also exchange views on regional and international issues," said Srivastava during the Ministry’s weekly briefing.

Esper recently stated that India would be the most ‘consequential partner’ for the US in the Indo-Pacific this century. The two countries have grown closer, despite their differences when it comes to signing a trade deal, as China’s actions in the South China Sea grow more aggressive.

The informal alliance between India, US, Japan and Australia — called the QUAD — will co-operate to jointly conduct this year’s Malabar Exercise in the Indian Ocean. 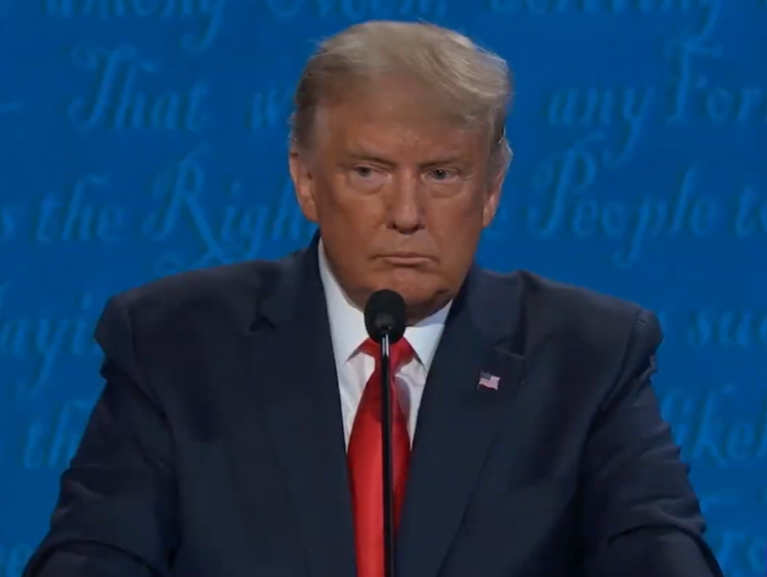