All of Delhi in under 3 minutes 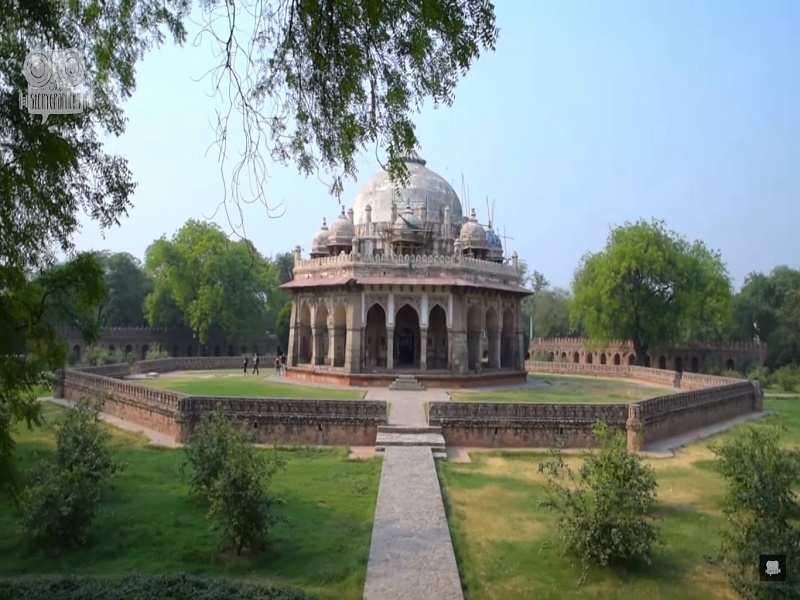 Delhi, India’s capital city, one with vast history attached is always a traveler’s delight. A reason why travelers from across the world throng it to have dekko at the Mughal-era monuments, temples and mosques in addition to getting a taste of its rich diverse culture, woven intricately through many years and several narratives. But, if you aren’t one of those lucky souls to have relished all this first-hand, we have a unique solution for you, that too in under 3 minutes.

, a group of filmmakers from Delhi, have created a short time-lapse kind of video that takes you through Delhi and its most ravishing parts in just 2.5 minutes, called ‘’.

Advertisement
Using video, video lapse and time lapse, the video takes you through a tour of Delhi, showing you its monuments, eateries, people and streets. You can spy the rickshaws of Old Delhi and the new-age e-rickshaws of New Delhi within the blink of an eye, while also catching a glimpse of Delhi’s lifeline, the metro, running silently, like the pleasant breeze at India Gate.

Naveen Kumar was the one holding the camera and was assisted by Akshay Kapoor and Hardik Gaurav, while Ashish Tripathi edited the video to make Delhi look even more beautiful. Other than this, the added feature in the video is the soothing music and the voice over by Rahul Augustine.

Here, have a look!

Next StoryHotel towel thieves, beware! It might have a Tracking Chip
Popular on BI
1
Indigo Paints’ ₹1,000 crore IPO is a hit even before it opened⁠ for subscription— here’s why
2
Budget 2021: From Income Tax deductions to creating jobs and boosting healthcare – Here’s all that could be in Nirmala Sitharaman’s fiscal plans
3
Bhuvan Bam on being India's first digital content creator with 3 billion collective views reach and 20 million subscribers
Latest Stories
Trending News
Buying Guides
Hotel towel thieves, beware! It might have a Tracking Chip
India’s top 10 cities and the professions they are famous for
10 Great Adventure Destinations in and around India
Popular Categories
Trending Right Now
More from our Partners