Demonetisation beneficial for banks but will impact GDP: Moody's 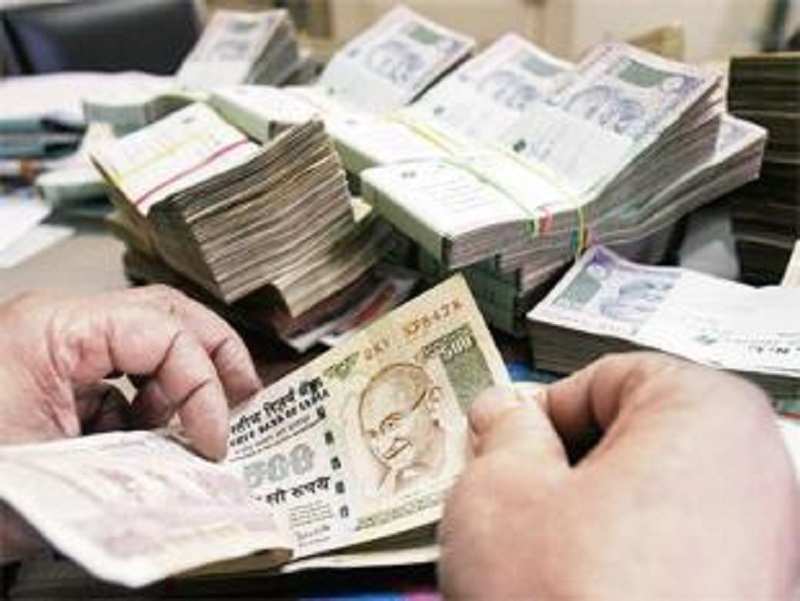 There has been a lot of discussion on the pros and cons of since on November 8th. In between all this, rating agency 's has said demonetisation is beneficial for the Indian government and banks but implementation challenges of this "unprecedented move" will disrupt economic activity and weigh on GDP growth for some time.

The move will have credit implications for every sector of the economy as the decline in economic activity will depress corporate sales cash flows, it said.

"Although the measures in the near term will pressure GDP growth and thereby government revenues, in the longer term they should boost tax revenues and translate into higher government capital expenditure and/or faster fiscal consolidation. Any fiscal improvement will be credit positive for India's barely investment grade Baa3 rating," Marie Diron, associate managing director in Moody's Sovereign Group said in a statement.

Advertisement
Moody’s is expecting difficulty in implementation to disrupt economic activities with sectors having a more direct exposure to retail sales or with large exposure to sales in rural areas being impacted the most.

It also said that business and households will face liquidity shortages the scheme will also be a loss of wealth for individuals and companies with unreported income.

The ratings agency warns a more prolonged disruption would dampen GDP growth for a much longer period. Moody's says demonetisation "demonstrates the Indian government's commitment to addressing tax avoidance and corruption", which, if effective, will lift tax revenue collection.

Advertisement
It also said that in over a medium term, the greater formalisation of economic and financial activity will help to broaden the tax base and expand usage of the financial system.

"Demonetisation, together with other revenue-enhancing policy measures, such as the implementation of the Goods and Services Tax (GST), will ultimately contribute to raising the revenue intensity of economic activity," Moody's said.

However, Moody’s expect banks to get the max out of this.

Advertisement
Demonetisation will also stimulate the development of electronic retail payment system. Bank deposits could rise 1-2%, benefiting from a strong impetus to use the formal financial system for the intermediation of commercial transactions, especially in the retail segment.