Diesel And Petrol Deregularised, Does It Spell Doom Or Boom? 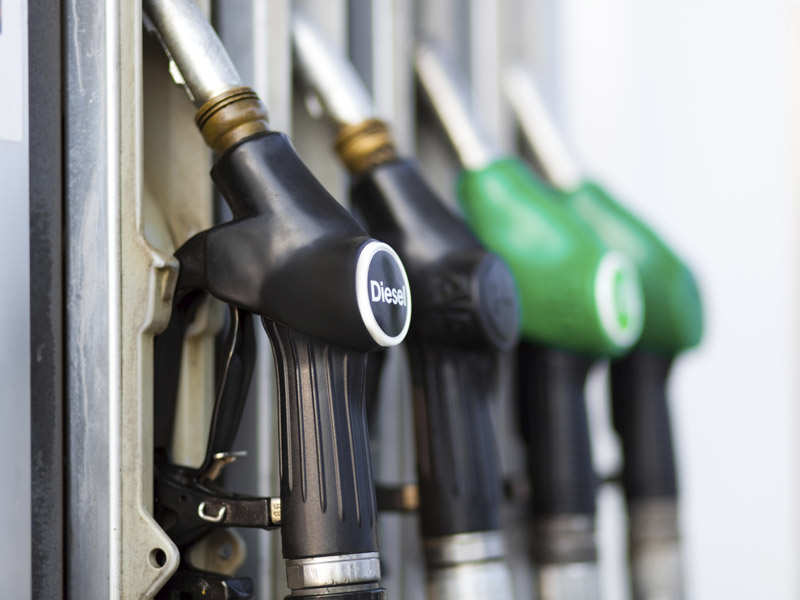 India is a growing market with fuels like petrol and heavily consumed on a daily basis. The country basically runs on fuels like these as most transportation vehicles run on them. We would not be wrong if we call diesel the lifeline fuel of the country.
Advertisement

Trucks, busses and heavy vehicles in India use diesel as the main fuel to transport things to every nook and corner of the country. The BJP government has recently deregularised diesel as well, which has stirred things up in the auto industry. Government was giving heavy subsidies to state run oil companies to make up for the losses. Now these companies can decide prices on their own keeping the global prices in mind.

The Auto industry was also upbeat about the move as it should promotes competition and increases sales. Petrol cars will also see a sales boost as both the fuels will be almost at par. R. C. Bhargava, Chairman of Maruti , said it was an “excellent” move. “That is how it should be. Fuel prices should be governed by market forces. Petrol is not regulated and still sales happen. Then why should we regulate diesel prices? As it is, diesel prices were already close to petrol prices.” few reports suggested.

So what will this spell for the Indian ?

Remove the burden
The state run oil companies were making a lot of losses on sale of diesel as the global price per barrel was more than at what they were supplying at in India. The was spending crores of rupees to make up for the losses incurred on diesel. Deregularisation should free a lot of funds for the Indian government, which then can be put to better use. We can see healthier fund allocation next year by the finance ministry.
Advertisement

Enter private players
Private companies such as and will enter the vehicle fuel arena. Previously, reliance had to shut shop as they could not compete with the state run oil pumps, as they would supply petrol and diesel at a much lower rates. However, with this move the private players will again crop up and give competitive price/offers.

Price wars
Which brings us to the price wars. In USA there are many companies who have tied up with the gas pumps to send SMS’s to car owners of the latest price per litre/gallon proposition. The registered customer gets an SMS with the current fuel price. Then they can come and get the fuel filled from that station. Choice increases many folds.

Such attractive offerings should be live in India soon too. The price would vary from pump to pump or company to company. The vehicle owners can then decide from which pump they want the fuel and accordingly get.

Food and Essential commodities prices might increase?
Advertisement
This is something that many have talked about. However, most essential commodities makers have braced for impact. The food prices might increase slightly and then stabilise. This should not hamper the economy too much as the 50 paise price rise per litre on diesel (month on month) has taken care of most mishaps.