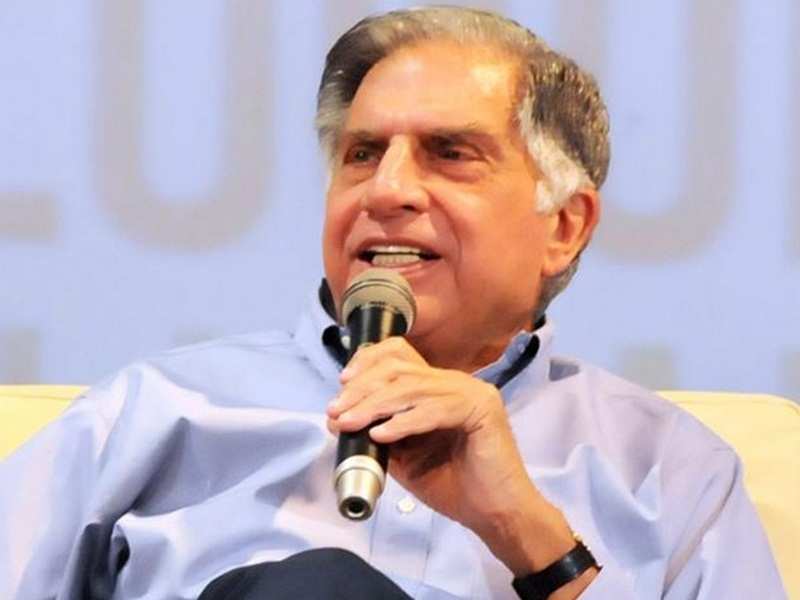 Praising the government's '' programme, legendary industrialist Rata Tata today said that a digitally connected India will bring "tremendous power" in the hands of citizens by connecting them to the rest of the world.

At the launch of an initiative to deepen Internet usage among rural women, the chair emeritus of said, "I'm delighted that the has decided to give so much preference and priority to the fact that India will be a digitised nation."

Tata Trusts, which is chaired by , has collaborated with American technology firm and to help women access the Internet in a large number under this move.
Advertisement

The 77-year-old also asserted that Internet will help educate India, which in return, will give access to livelihood to many women. He also added that this initiative would also help reach out commerce to all corners of the country.

The move followed the launch of Prime Minister 's Digital India programme, which is like a giant umbrella under which several big projects will run, aiming to bring broadband speeds to India's rural areas, which suffer from lack of connectivity.
(Image: The Economic Times)