Doping in sports can be a maligned social reality. Here's why 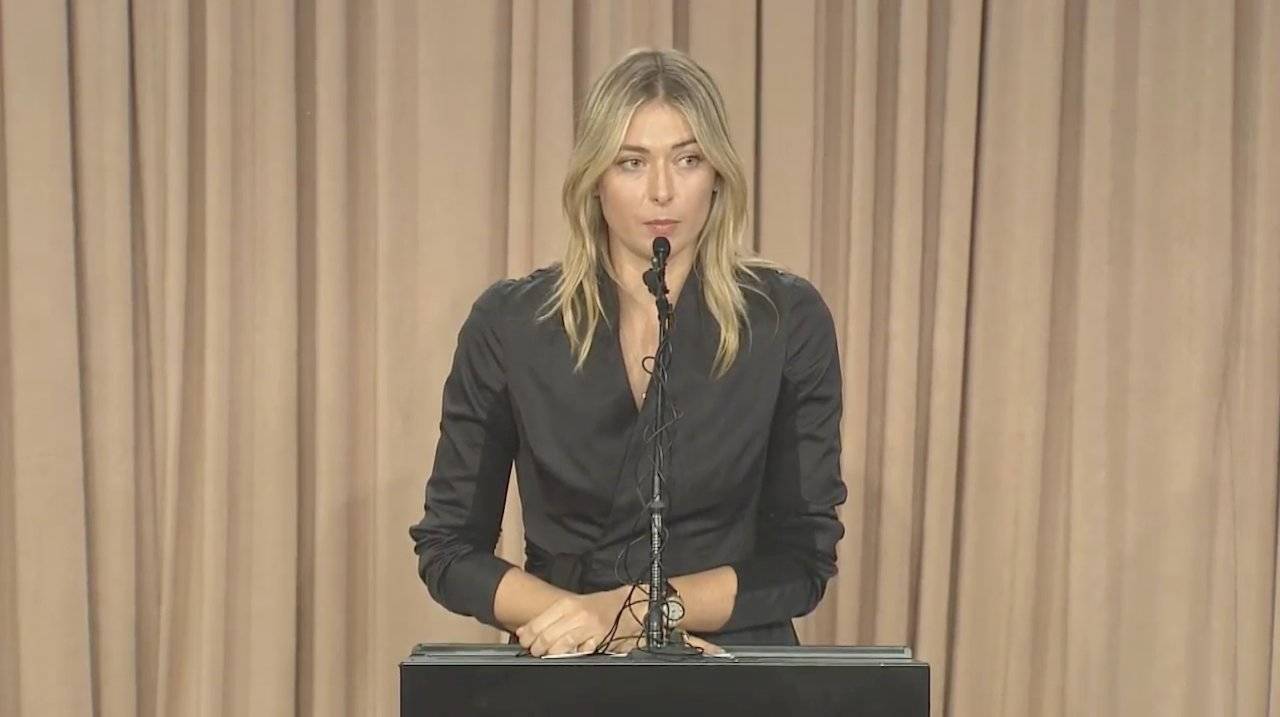 Drugs in the sporting arena have been there from the very beginning and the conundrum is here to stay.
Advertisement

Athletes aim to improve performance constantly pushing the boundaries of achievement as far as possible.

They follow a training regimen required for their sport and special attention is also paid to diet. Obviously, they will take medications to increase stamina, counteract injuries, stress etc.

Not expecting them to take drugs is ridiculous; in everyday life all of us take stimulants, antidepressants, vitamins and drugs to enhance quality of life so why not sports people.

Are we being fair when we condemn them for taking drugs?

Advertisement
After all we applaud their super human performances but, any slip in their performances and they are mercilessly pilloried publicly by press and fans.

(World Anti Doping Agency) constantly issues a list of banned drugs but most athletes do not bother to check the list or leave it to their doctor, agent and support team.

On the other hand WADA is also right for when one athlete or player gets an unfair advantage over his opponents to a performance enhancing drug; it is not a “Fair Play”.

Anti Doping laws also help to prevent eventual ill health and sometimes even death due to drugs which may give short term improvement but are dangerous in the long run. The case of the adverse effect of Anabolic steroids is well known.

Advertisement
It is only recently that WADA’s banned drug list has received so much attention because popular tennis star Maria Sharapova was tested positive for meldonium and could face a ban of almost four years.

Sharapova claims she has been using meldonium or Mildronate since 2006 on her family doctor’s advice as she was falling ill very often besides suffering from magnesium deficiency, irregular echocardiogram results and had prediabetes due to family history of diabetes.
Meldonium was put on the monitoring list by WADA in 2014 and monitored for 12 months in 2015 and was banned in 2016. WADA claims its procedure gives ample warning to players.

The list of banned drugs is constantly changing and it is the player’s responsibility to ensure he or she complies with the list.

But what happens when a drug being taken over a period of years is banned.

It also claims that meldonium, a drug used for ischemic problems manufactured in Latvia and available in Russia and Eastern Europe, of late has recorded a sudden upsurge in usage especially by Russian athletes.

David Howman, director general of WADA commented it is not possible for all the 60 to 70 athletes to suffer from a heart condition. He also said that if there are athletes with heart conditions, they can seek a therapeutic-use exemption allowing the usage of banned drugs on medical grounds.

WADA claims 99 confirmed positive cases for meldonium usage. It maintains that meldonium was used to increase Russian troop’s endurance levels and its prevalence in international sports justified its ban.

, despite her initial acceptance of her negligence in not reading WADA’s list of banned drugs, has now gone on the offensive asserting that the link in WADA’s emails to the list of prohibited drugs is difficult to locate requiring an elaborate process of opening more than a dozen unrelated links.
Advertisement

Others including many sports doctors have alleged that the list is too technical and the medical jargon is not easily understood even by doctors.

However many top players like Rafael Nadal, Stan Wawrinka and Andy Murray have full faith in their doctors and check their medications with them.

On the other side is top tennis star who reads emails herself besides her team doing so.

In the case of Sharapova her team has let her down; both Nadal and Williams stress the importance of a good team. Most players also agree that rules are fair and have to be followed.

Along with the urge to maintain top rankings in highly competitive international sports, players are also multimillion dollar earners especially through endorsement deals with top companies. Their endorsement value of course depends on their ranking.
Advertisement

Nike and other major sponsors immediately cut off their connections with Sharapova.

It is a vicious circle leaving little time for the player to attend to the nitty-gritty. But that is no excuse, as Richard Pound ex president of WADA aptly summed it up in Maria Sharapova’s case ‘You are running a 30 million dollar a year sole proprietorship and it depends on you remaining eligible. What was she thinking? Either she or her team really screwed up.”

International sports are big commercially and WADA rules help curb the intense urge to go all out for performance enhancers.
Players must realize drugs usage should within limits and not at the expense of physical and mental health. It is an intrinsically personal decision.