Dot Panel remains against Mark Zuckerberg’s Internet.org; says apps such as these should be disallowed 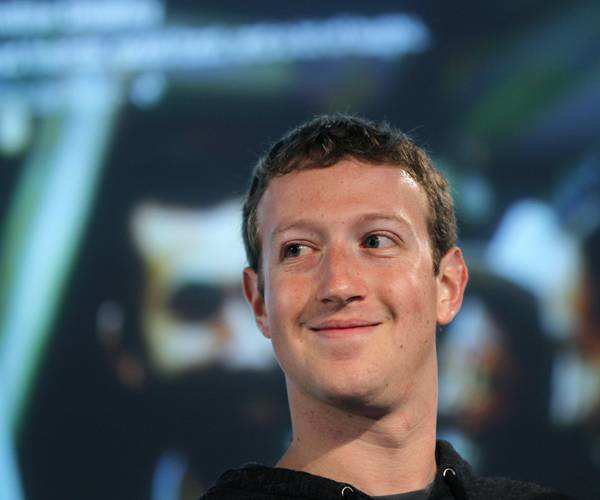 debate has been on for few months now. Though not firm action or decisions have been taken so far in this regard, but people were waiting to hear from the DoT panel what the future of Internet would be like in India. And guess what the panel has just proposed?
Advertisement

According to a PTI report, the panel has asked the government to “Regulate domestic calls made using Internet-based calling applications such as , WhatsApp and Viber at par with phone call services offered by telecom operators.”

The panel’s openly shared its disapproval for projects like 's Internet.org, which allow access to certain websites without mobile data charges and said that such apps should be disallowed.

The Committee is chaired by A K Bhargava and members in the panel include A K Mittal, V Umashankar, , G Narendra Nath and R M Agarwal.

Advertisement
The neutrality debate took the entire country by storm when telecom operator Airtel launched a platform, Airtel Zero, that allow free access of some websites on its network. However, the companies were asked to pay Airtel for joining the platform.

PTI report further shares how the panel discussed Facebook's Internet.org and said that until April 2015, Internet.org users could have free access for only a few websites, and Facebook's role as gatekeeper in determining what websites were on that list was seen as violating Net neutrality.

Below is a summarized view of DoT panel proposal:
1. "Collaborations between telecom operators and content providers that enable such gate-keeping role to be played by any entity should be actively discouraged". However, the panel approved ‘zero rating platform’ after telecom operators compared it with a toll-free number.
2. Proposes "ex-ante determination" and "ex-post regulation" model for dealing with tariff plan, including zero rating.
3. Recommended that OTT players should be brought under regulation to comply with national security norms like telecom operators in the country do.