E-commerce In India Has Come A Long Way; What’s The Way Forward? 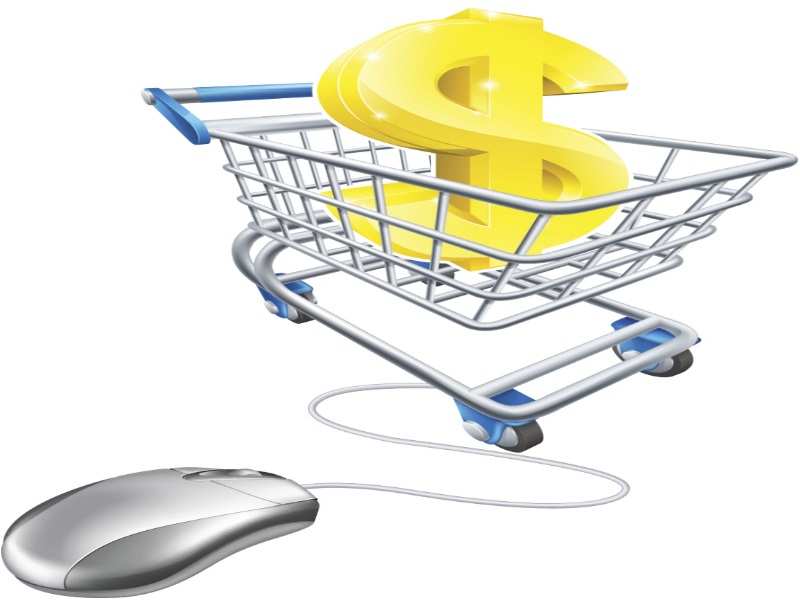 For most of us, a life without may seem preposterous. Be it online bill payment or sending gifts to loved ones, e-commerce forms the core of our activities nowadays. Although e-commerce trends have been oscillating in India over the past 15 years or so, we now have a suitable ecosystem in place and business is literally booming.

E-commerce in India is thriving, thanks to a booming online retail industry that defies slow economic growth and spiralling inflation. According to an Assocham survey, the Indian e-commerce industry has grown to $16 billion in 2013, showing a staggering growth rate of 88% from the $8.5 billion in the previous year. The trend, when analysed over the years, shows that the e-commerce industry faced barriers, had a five-year-long dip and finally showed a positive growth rate by overcoming the drawbacks. Here’s a quick look at the major milestones and the shape of things to come.

Circa 1995: The Internet wave
Advertisement
With the advent of the Internet in 1995, India witnessed the setting up of B2B portals, matrimonial sites, job search directories and online stores through and Indiatimes.com. However, these smaller initiatives did not thrive due to several factors, such as low Internet penetration, slow Internet speed, small user base for online shopping, inadequate logistics infrastructure, low consumer acceptance of e-commerce and the lack of a tangible revenue model. More than a thousand e-commerce businesses collapsed due to the IT downturn in 2000.

Circa 2005: Low-cost carriers and e-ticketing
In 2005, low-cost carriers entered the aviation sector and drove the online travel industry, leading to the e-ticketing sites. The Indian Railways also implemented e-ticket booking and accepted digital payments through credit cards. Eventually, consumers got accustomed to e-tickets and the scepticism regarding online usage of credit cards reduced considerably. The change in consumer lifestyle, the rise in disposable income of the middle class and the need for convenience acted as catalysts and thus began the era of e-tailing. This period saw a sharper focus on revenue generation.

2007 onwards: The New Age e-commerce
Advertisement
Post 2007, a number of start-ups stepped into the Indian e-commerce market to make it big. These included companies such as , Infibeam, and Snapdeal. These portals gained customers through rigorous marketing and also by offering services such as group buying and the daily deal discount models. Heavy discounts were offered as incentives to gain customer loyalty. The forward and backward linkages of these sites were strengthened as well.

2014: The current scenario
India’s e-commerce market was worth about $2.5 billion in 2009. It went up to $6.3 billion in 2011 and further to $16 billion in 2013. It is now expected to grow as much as $56 billion by 2023, which will be 6.5% of the total retail market, as quoted by eMarketer. A major growth in online shopping was witnessed since the introduction of cash on delivery (COD) and free return options. The price war among sites also brought another feature of comparison to customers where they could review product characteristics and prices featured on different sites.

A new trend of social commerce has also come up in the e- commerce market. Entrepreneurs have given a personal touch to their businesses by making their presence felt in the social media for branding, feedback and advertising of upcoming products and services. And just like Facebook, Pinterest, too, is said to provide great options for promoting one’s post (about products, services, etc.) to a larger base.
Advertisement

The way forward
Mobile Apps
To fully utilise the e-commerce opportunity in the future, players will leverage the growing number of mobile devices in the country by developing mobile-compatible sites and applications.

Focus on smaller towns
Indian e-commerce sites are gradually shifting their focus from metro cities tier II and smaller towns in sync with the Internet and mobile penetration. While bigger brands are not physically present in tier II and tier III cities of India, e-commerce makes these brands available to people hailing from those places and thus, has been highly accepted in the smaller towns.

Innovative logistics
Advertisement
Organisations may streamline or re-invent logistics for their e-commerce portals to thrive. Also Flipkart, like , has come up with several delivery schemes. Amazon, too, has filed patent for an anticipatory delivery model, where it aims to dispatch a product to a customer even before he has ordered it, thus decrease shipping time.

Brand consolidation
The industry has already seen a number of consolidations. However, new alliances will be coming up. Most of the e-commerce companies have been bleeding and consolidation will happen to control the financial losses. Also, when international players like Alibaba enter the market, it will be easier to sell them a bouquet of brands then scattered brands.

The journey of e-commerce in the future may be rough and may require more efforts from both entrepreneurs and investors. To stand the test of time, Indian companies need a mixed-approach implementation that is influenced by globally tested strategies, along with local elements. It might have failed in the past decade but this time around, it is here to stay and grow more speedily than ever.

About the author: Ankit Dudhwewala is the co-founder at SoftwareSuggest.com, a business software discovery platform made for Indian companies.
NewsletterSIMPLY PUT - where we join the dots to inform and inspire you. Sign up for a weekly brief collating many news items into one untangled thought delivered straight to your mailbox.
CAPTCHA: