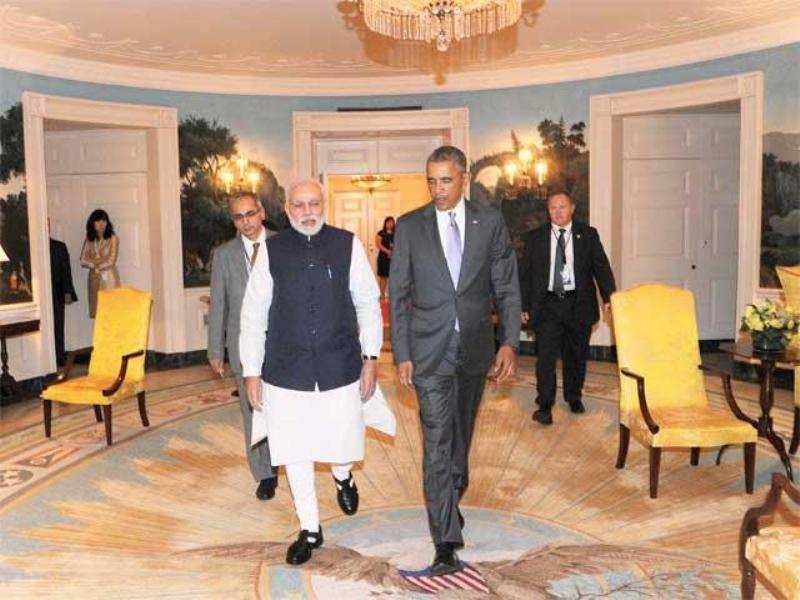 Advertisement
It is definitely good news for the . The US International Trade Commission (USITC) report has suggested that India has made significant policy changes, which has given America Inc better access to thein Indian market.

According to a report by PTI, the report has credited Modi government for making considerable changes in policies such as , tariffs and customs procedures, since May 2015.

“These changes have helped to improve India's overall investment regime," USITC told the US Congress in its investigative report.

The report noted that since the Modi government came to power, India has raised FDI equity caps in key sectors such as insurance and defense. The government also cleared foreign companies of getting the pre-investment authorisations in several industries and has approved foreign investments in certain segments of the railway industry.

The report also pointed out that the government has also made several changes in its tariffs and customs procedures. It added that all these changes have positively impacted the India-US trade as it has facilitated greater access to the Indian market.
Advertisement

The USITC prepared the report at the request of the House of Representatives Committee on Ways and Means and the Senate Committee on Finance.
NewsletterSIMPLY PUT - where we join the dots to inform and inspire you. Sign up for a weekly brief collating many news items into one untangled thought delivered straight to your mailbox.
CAPTCHA: