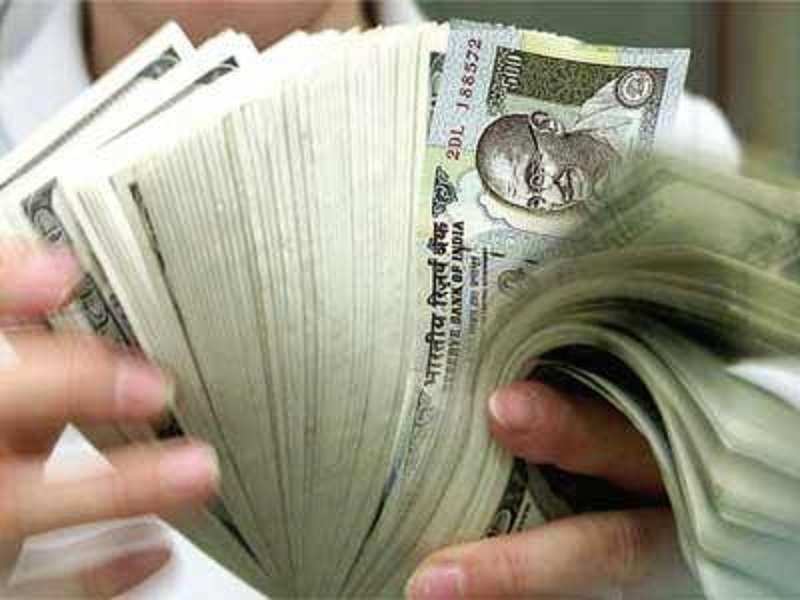 The methodologies of both the Indices are distinct but are broadly on similar lines. In the January (IEF) report Heritage Foundation had pointed out that India’s rank was a dismal 128th out of the total of 178 countries for which the Index was measured. There are five broad categories on the Index- Free, Mostly Free, Moderately Free, Mostly Unfree and Repressed. India’s has been put in the ‘relatively unfree’ category according to IEF. The index measured performance along ten aspects of economic freedom clubbed along four broad pillars- namely

India had done relatively well on the rule of law pillar with ranks on property rights (50th) and freedom from corruption (95th) being better than its average rank of 128. Similarly on the limited government pillar the ranks for sub-dimensions fiscal freedom (92nd) and government spending (54th) are better than India’s average rank. On the regulatory efficiency pillar the ranks of sub-dimensions are dismal- i.e., for business freedom (165), labour freedom (142nd) and monetary freedom (171st). The same is the case, i.e., dismal on the pillar Open Markets- trade freedom (150th), investment freedom (144th) and financial freedom (106th). All this goes on to show that India’s performance on the rule of law and limited government has been better than its performance on regulatory efficiency and open markets.

In the (EFWR) report released earlier this week, India is ranked 114th out of a total 157 countries considered for the report. There are five broad areas of measurement, and the countries are divided into four broad quartiles. India falls in the third quartile. The five broad pillars are namely:

1. Size of the Government
Advertisement

Along these broad dimensions, the performance of India requires scrutiny. In the size of the government pillar, India is ranked 35th. In the legal system and property rights pillar, it is ranked 83rd. On the sound money pillar, it is ranked 134th. On the freedom to trade internationally pillar it is ranked 135th. Finally, on the regulation dimension too it is ranked 123rd. This index too mentions that India does well relatively on the size of the government and legal system. The areas where serious improvement is required and sound money, freedom to trade internationally and regulation. The Index also mentions that according to the world values survey in 2014 India is 9th from the bottom on life satisfaction and life control.

Both these reports merit critical scrutiny by policymakers in India to make it ‘less unfree’. An important start will be to make operating businesses easier with removing labour market inflexibility and making it easier to export and import. The creative energies of its young population will only be unleashed once the systems and institutions are geared to reducing inefficiencies and make the country relatively free.
Advertisement