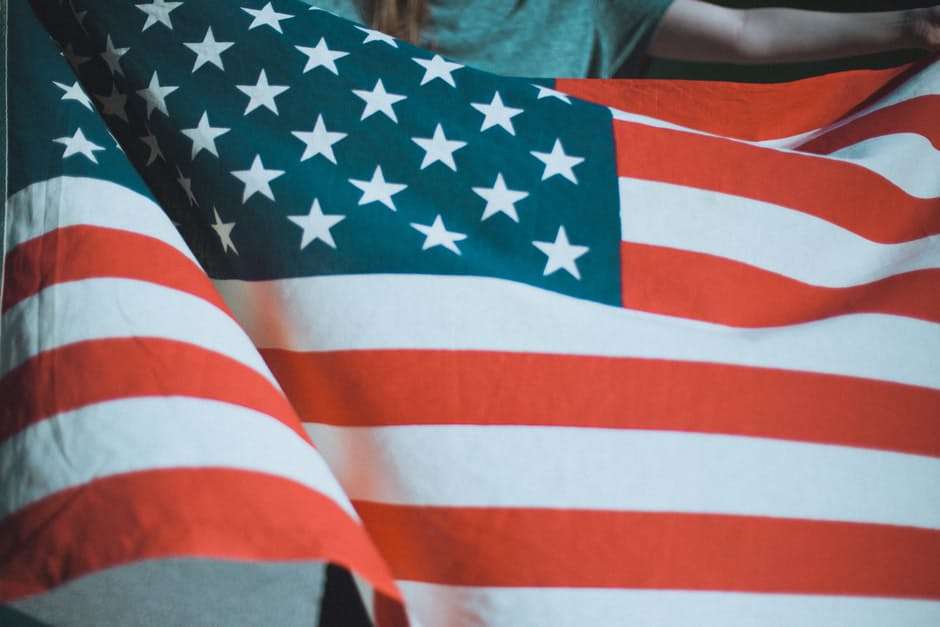 The implied change in expectations of the US fiscal and monetary policy will have an impact on India's capital flows and exchange rates, the said.

"In the short-run, the change in the outlook for global interest rates as a result of the US elections and the implied change in expectations of US fiscal and monetary policy will impact on India's capital flows and exchange rates," says the Economic Survey for 2016-17.

ALSO READ: What should Indian startups hope for in Budget 2017
Advertisement

The pre-Budget document said the markets are factoring in a regime change in advanced countries, especially the US macroeconomic policy, with high expectations of fiscal stimulus and unwavering exit from unconventional monetary policies.

Noting that developments in the US, especially the rise of the dollar, will have implications for China's currency and currency policy, the Survey said if China is able to successfully rebalance its economy, the spillover effects on India and the rest of the world will be positive.

"On the other hand, the further decline in the yuan, even if dollar-induced, could interact with underlying vulnerabilities to create disruptions in China that could have negative spillovers for India," it added. Advertisement

Next StoryGDP growth for FY16 revised from 7.6% to 7.9%
Popular on BI
1
The ship carrying the ammonium nitrate that blew up in Beirut was abandoned in 2014 by a Russian businessman, who has said nothing since the explosion
2
The 5 most anticipated TV shows returning in August are all from Netflix
3
How to clear the cache on your Amazon Fire Stick to make its apps run more efficiently
Latest Stories
Trending News
GDP growth for FY16 revised from 7.6% to 7.9%
Eco Survey: Real impact of demonetisation in short and long term
Economic Survey decoded: Here’s why it is important
COVID-19IndiaCases: 1.96MDeaths: 40.6kRecovered: 1.32M
COVID-19WorldCases: 18.35MDeaths: 696kRecovered: 11.30M
COVID-19USACases: 4.67MDeaths: 154kRecovered: 1.57M
COVID-19Access our Live Coverage
Popular Categories
Trending Right Now
More from our Partners