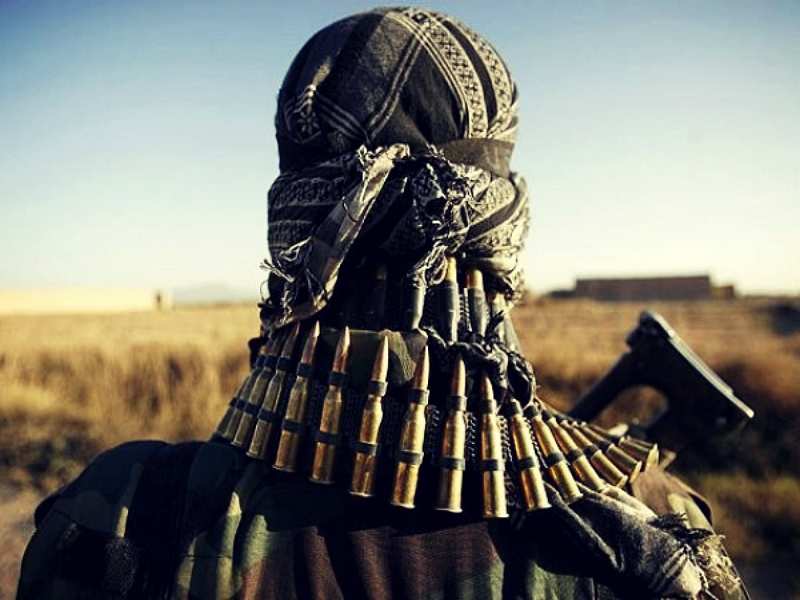 Advertisement
A select group of fanatical Jihadists has shocked the world with its brutality. Their religious fanaticism coupled with extreme violence has made them the most dreaded terrorist organization on the face of the earth. We’re talking about the Islamic State or ISIS.

controls nearly 1/3rd of Iraq, and continues to wage war on the US and the rest of the world. However, there’ a flipside to this ingeniously crafted violence we hardly recognize. ISIS is the richest terror cell in history and is estimated at a whopping $ 2 billion! That’s way more than what our primary notion of a barbarian suggests -holding a gun in one hand and a holy book in another. ISIS has its own ‘House of Finance’, ‘Governing Council’ and recently introduced its own currency!

Business Insider India embarks on a one-of-a-kind journey to decode the business model of the world’s most hated terror cell. 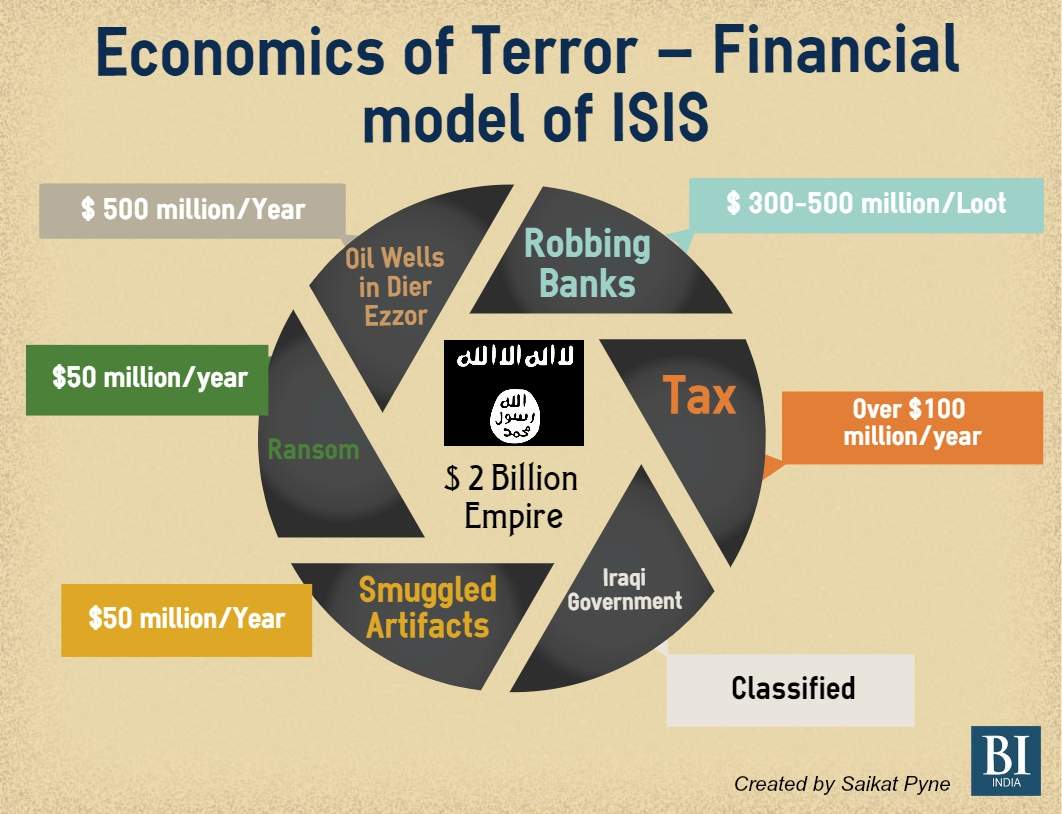 Oil Wells in
Oil provides ISIS with its biggest source of income. It controls several oil wells in the oil-rich Dier Ezzor district. This oil is then smuggled to Oil Refineries, and subsequently to markets across the world. There is a special team of Brokers, Dealers, Wholesalers and Middlemen who specialize in this shady trade. Of course, ISIS gets its cut from the nexus of smugglers as well.

Advertisement
Tax
‘Tax’ is the genteel word for extortion. It’s also the most sustainable model to generate a regular income. ISIS extorts money the same way as the American Mafia or Chinese Yakuza. If individuals or companies have to work unscathed in their ‘territory’, they have to pay up. Nearly every sector including Petrol stations, oil companies, pharmacies and Electricity companies have to loosen their purse strings.

Robbing Banks
This comes as an added bonus every time ISIS captures a city. The last time when over a thousand ISIS fighters captured Iraq’s Mosul, they reportedly robbed half a billion dollars from its banks.

Smuggled Artifacts - $50 million/Year
Along the banks of the river Euphrates stand several world heritage sights with countless priceless relics. Taking a leaf out of Khmer Rouge, the ISIS is out to destroy everything of what Islam calls the ‘Era or Ignorance’.

Bands of professional looters get ‘permits’ to dig up ruins for treasures, get them assessed by ISIS experts, and sell them to ISIS. The terror cell imposes a 20% ‘tax’ on the value of the unearthed riches it ships. These ancient relics are then sold in Turkey, Gulf States and other salivating foreign markets.
Advertisement

Ransom
ISIS is particularly infamous for its hostage treatment. Beheading and burning prisoners alive are their branding tools. That’s not without reason. It is the cell’s second most important way to earn money.

ISIS negotiators have fine tuned their negotiation and assessment skills. They know how much a government is willing to pay for a hostage. The French government reportedly paid $18 million dollars for 4 French journalists. Scale that to tens and hundreds, it’s a very lucrative model with zero investment.

Governments often deny they paid any money, and the entire dealing is kept a secret. However when a hostage is released, you know it’s not free of charge. Governments are often forced to pay at the face of public outrage.

Iraqi Government
Every month the Iraqi government reportedly pays hundreds of millions of dollars in cash to civil servants in ISIS controlled Mosul via the ISIS. The terror cell gets its cut of the money of course. The government insists it pays this money through electronic forms. However, eyes on the ground say otherwise.
Advertisement 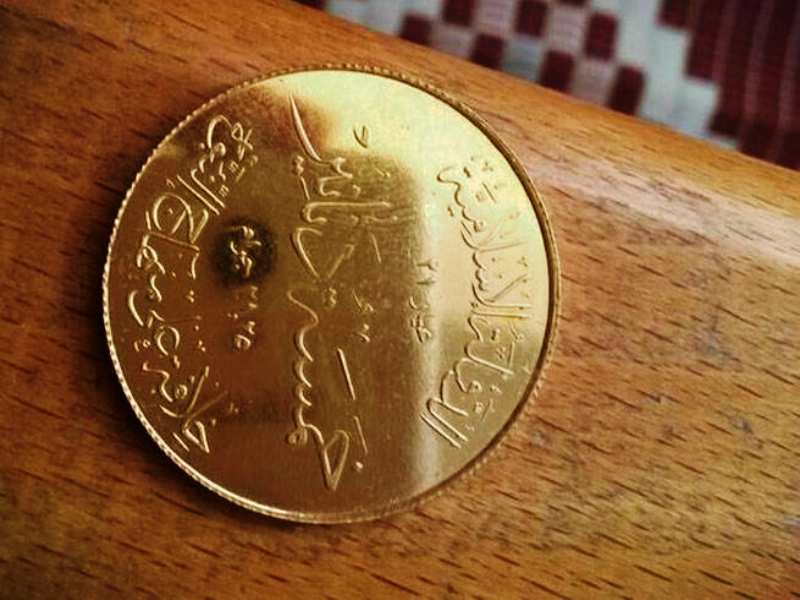 What currency does the ISIS currently deal in?
US Dollars

How much does it typically invest on each of its provinces?
Over $5 million a month

How can it launch a currency?!
Advertisement
It is going to very soon. The largest coin of five dinar would have 21.25gm of gold (worth around Rs. 50k) and the lowest will be a 10g copper coin.

Is there a problem with minting a gold currency?
The problem with Gold is that greater availability leads to inflation and scarcity limits demand and cuts investment. They are also subject to clipping and hoarding. There is a reason why all world currencies now use base metal and paper.

What could be the exchange rate?
Several factors like Inflation, Current-Account Deficits, Public Debt and economic performance and several other factors determine a currency’s exchange rate. An organization that nobody considers a State would find it hard to get its currency accepted.

Why can’t we just cut them off from the World economy?
The US Treasury is trying their best. However, you must understand they run a cash economy. It’s not a regular NEFT/RTGS fund transfer that banks can block.
Advertisement