Electric two-wheelers might cost us less in the near future 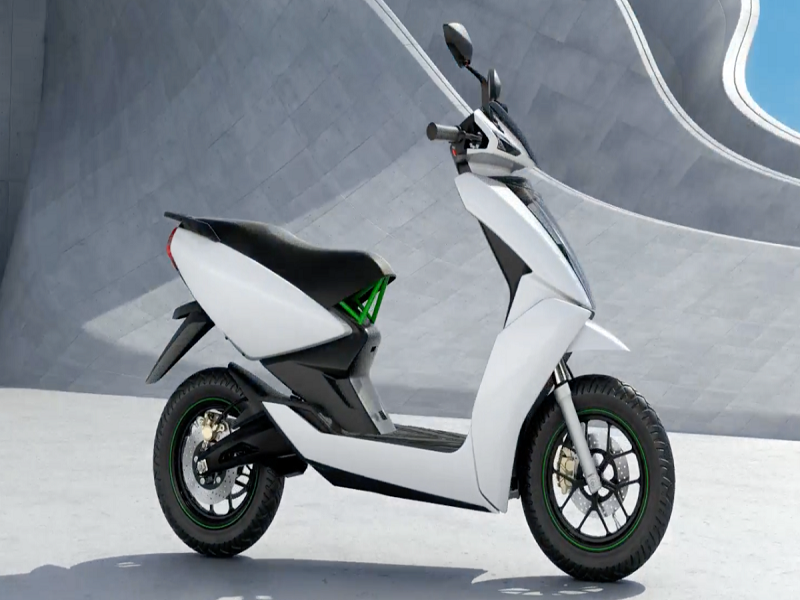 The Indian government is planning to introduce policies that would reduce the price of electric two wheelers in the country, so that they can be equalled to, if not made less expensive than, petrol-driven two-wheelers.
Advertisement Also read: Electric Vehicle Start-up Ather Energy Raises $1 Million From Flipkart

The move is aimed at reducing pollution that the petrol-driven scooters emit from their exhaust-pipe in most polluted Indian cities, which also feature in the list of world’s most polluted cities.

Advertisement
A senior official told ET that the has given its approval that a four-member committee be made which would then suggest ways that could help the government increase sales of . As of now, an electric two-wheeler costs about 1.5 times that of a petrol version.

Also read: Mahindra is going green in the US, launches all electric scooter GenZe

"The idea is to bring the industry on board to implement measures which can ensure faster adoption of electric two-wheelers," the official said on condition of anonymity.
Advertisement While increased sales of electric vehicles will save fossil fuel by about 2.2-2.5 million tonnes, it would also help keep a check on vehicular emissions while decreasing carbon dioxide by up to 1.5% by 2020.

The committee, while suggesting ways to make place for charging infrastructure, will also suggest steps helpful in lowering the price of batteries and components.

It was in the end of 2010 that the government had first offered a helping hand to the electric vehicle industry, when the new and renewable energy ministry announced a Rs 95-crore incentive scheme for e-vehicle manufacturers. Import duty on batteries was also brought down from 26% to 4%.
Advertisement Image source

Next StoryThis Volkswagen Hovercraft Concept will blow your brain to bits
Popular on BI
1
Mexico's richest man lives a surprisingly frugal life for a billionaire. Take a look at the life of Carlos Slim, who owns Sears Mexico and has lived in the same house for 40 years.
2
Mukesh Ambani added ₹90 crore per hour to his wealth in the last six months, says Hurun report
3
These are the top ten billionaires in India, according to Hurun Rich List 2020
Latest Stories
Trending News
This Volkswagen Hovercraft Concept will blow your brain to bits
Uber sold some New Yorkers an unlimited Uber Pool commuter card
Emirates is now the best airline in the world
Popular Categories
Trending Right Now
More from our Partners