Can the Modi Govt boost this auto segment in Budget 2016? 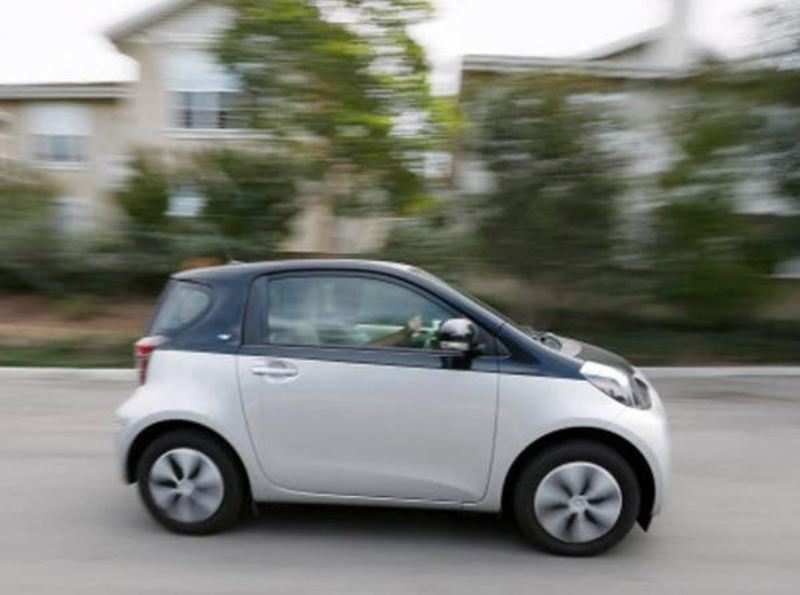 With the rising levels of air pollution in the country, the electric vehicle segment is hoping that the Modi government will finally take steps to bolster the growth of this otherwise dormant auto segment in the upcoming Budget 2016.

He adds, “In the previous union budget 2015-16, FAME India (Faster Adoption and Manufacturing of Electric and Hybrid Vehicles in India) policy was unveiled by the Central government. It has been a good step to create a fine eco-system for faster adoption of green vehicles in the country. In NEMMP, the largest potential of reduction in the pollution and the crude oil consumption was anticipated out of electric two wheelers and small cars, however their sale has not picked up.”
Advertisement

Thus, looking at the current scenario and the possible return of the odd-even scheme in the city, BI India lists down their expectations from the Union Budget 2016.

1. Govt should provide infrastructure support for setting up charging stations in at least top 50 cities where there is a significant population of EVs. Unless, a city is well populated with charging stations, people will be reluctant to migrate to electric vehicles.

2. The industry also needs financial and technology support in the area of technology development and “make in India" specially related to next generation electronic, electric and battery technology.
Advertisement

3. Another issue is related to availability of finances. Banks have been reluctant to provide loans for the purchase of electric two wheelers. The centre needs to direct public banks to offer loans at a zero-interest rate.

4. Make a rule that only electric bikes would be permitted to be used as 2W taxi or for food/ E-com deliveries. Allow 100% depreciation on the battery swapping and charging stations put up by the e taxi/ e commerce companies and subsidy on 2nd lithium battery for such usage

5. The Centre needs to maintain 6% Import duty on CKD and local components for next three years at least or better, till the time the domestic manufacturing eco-system is fully developed.
Advertisement

6. Government and public sector offices should convert part of their fleet to electric and should heavily incentivise employees to convert to electric vehicles.

7. We are positive that if these measures are taken, we will have a vibrant eco-system for electric vehicles in the country and we all know that green mobility is the need of hour.”

Well, here’s hoping Modi government does announce reforms to boost the growth of electric vehicles in the country.