English Out Of UPSC 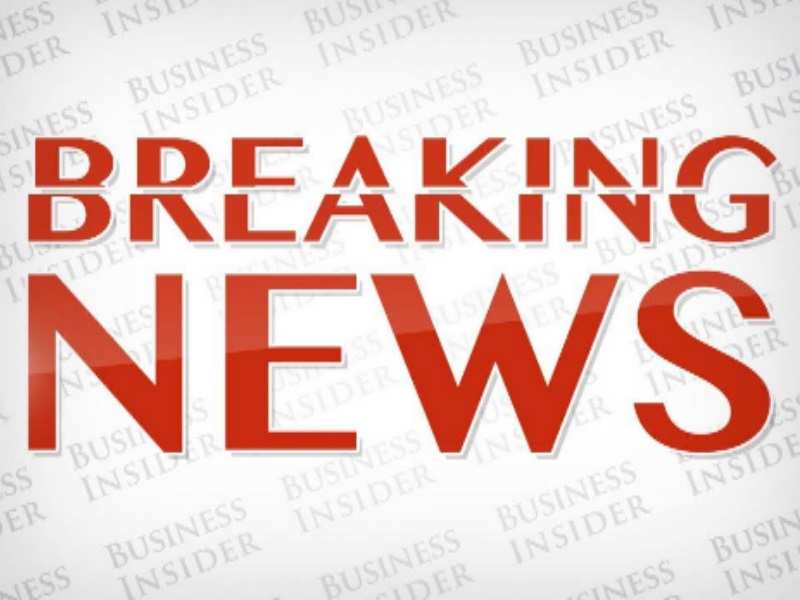 Advertisement
Advertisement
Minister of State in the Prime Minister's Office (PMO), Jitendra Singh, announced in the Parliament today that the marks obtained in English would not be included for gradation or preparing the merit list in the ()exam. This comes a day after Home Minister held a meeting to resolve the controversy over the exam.

He also said that one more attempt would be allowed in 2015 for civil services aspirants who had appeared in 2011.

The UPSC aspirants from non-English backgrounds have been demanding the aptitude test () to be scrapped as, according to them, it is discriminatory to those from Hindi-speaking states.