Aamir Khan's contract with Snapdeal ends this month, renewal not in sight 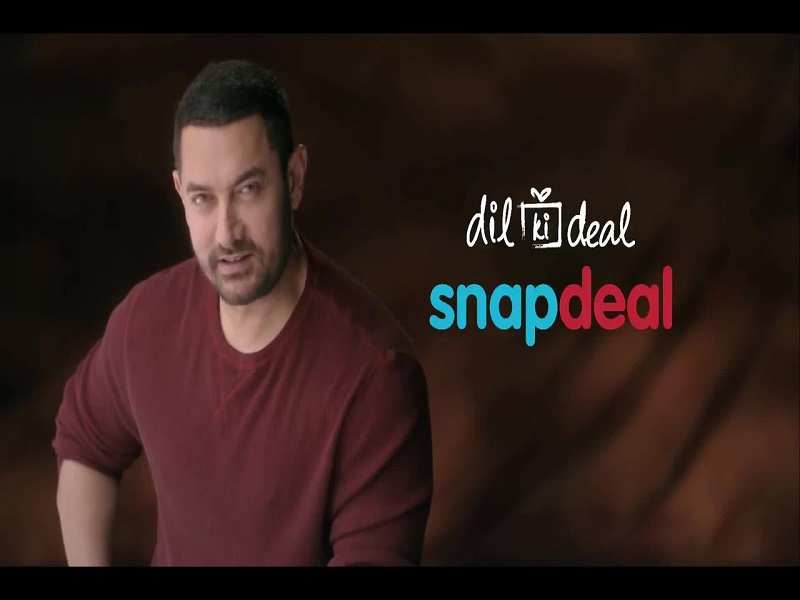 Advertisement
, the online marketplace headquartered in New Delhi, has decided against renewing the contract of actor , who was signed as the brand ambassador. Khan’s one-year contract with the e-commerce giant is coming to an end later this month.

"It was extendable by a year but the company decided against it," one of the persons aware of the matter told ET. Sources also hint that Khan might not even be replaced by another celebrity because the company is looking forward to rationalise ad expenditure and focus instead on repeat customers and enhancing shopping categories. It also aims to try and encourage its buyers to shop through its FreeCharge wallet.

The move has come after Khan was in controversy regarding some comments he made about the growing intolerance in the country. These comments had led to a storm of protest against the popular actor.

The controversy had made Snapdeal stop using Khan in its TVCs and other advertising media, as compared to the abundance of ads he did before the controversy, featuring in the '' campaign.

Some protestors who were angry with the actor’s remarks had also uninstalled Snapdeal's app, which could have led the company to distance itself from him.
Advertisement

The intolerance remarks made by Khan have cost him not one but two campaigns, as last month, he was also replaced by Amitabh Bachchan and Priyanka Chopra as the brand ambassador of the Incredible India campaign. He was associated with the campaign since 2009.

Talking of the controversy, the actor had said that his wife was feeling insecure about the growing intolerance in the country and had suggested moving out for the safety of their son Azad Rao Khan. The actor however had added that he thought that it was a huge thing to say on her part.