Jeff Bezos could have not repeated ’s dialogue, “ Don ko pakadna mushkil hi nahi, namumkin hai.” It has now fairly well established that the top boss of Amazon knows the pulse of Indian audience. Moreso, after he announced 14 original shows on Prime Videos platform, in 2020.

Bezos who is on a three-day visit to India said that he would be investing $1 billion across his streaming venture as well as e-commerce business. But his announcement could put him on a close race with his competitor in India and elsewhere, Netflix which invested around Rs 3,000 crore on original shows.

These new originals also includes next season of popular shows like Mirzapur, Inside Edge, The Family Man and Four More Shots Please. The crime show Mirzapur became so popular that Indian fans thronged the Internet for details on a second season. So much that, it became the most popular question on Quora. 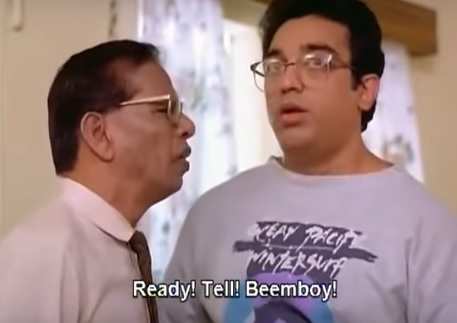 
In a sneak preview Guddu played by Ali Fazal can be seen using crutches while Golu () can be seen pointing a gun at someone.

The platform will also have brand new series like Saif Ali Khan’s Dilli; along with Breathe 2 which will now feature Abhishek Bacchan. Kabir Khan’s The Forgotten Army — Azaadi ke liye featuring Sunny Kaushal and Sharvari Wagh is likely to be the first show to be released in 2020.

Here are all the shows Amazon Prime has announced for 2020: