Advertisement
Sriram Iyer
Jan 20, 2020, 18:56 IST
An iconic scene from the 1991 classic Michael Madana Kamarajan. Courtesy: YouTube
Advertisement
One of India's most marquee personalities, Kamal Haasan, recently borrowed ₹25 crore (about $350 million) from a bank. In the process, much was revealed about his finances as his political venture is set to turn two soon.
Kamal Haasan is one of India's most-acclaimed stars from the world of cinema who has three National Awards, movies in five different languages, and 59-year long career that is still waiting for the last movie.

However, the prolific actor, writer, and director — whose Aalanvandhan inspired the Manga scene in Quentin Tarantino's classic Kill Bill — is is only two years old as a politician.

Haasan took the plunge into politics in early 2018 a year before the Parliamentary election in India. Even while prepping his new-born political outfit, Makkal Needhi Maiam, for the big fight in 2019, Haasan remained a regular in the Tamil version of the hit television franchise Big Boss — one of the most-watched shows on Hotstar last year. That kept the money flowing in as well as put him in people's living rooms every week ahead of the election.

However, the party didn't win a single seat in Tamil Nadu but Haasan and his comrades continue to soldier on with an eye on the upcoming state assembly election in 2021. Meanwhile, Haasan also started work on the sequel to the 1996 blockbuster Indian and the movie is currently under production.

Advertisement
As it were, while he preached that people should not sell their votes for cash, his annual revenue fell 20% to ₹20 crore in 2019 and the annual profit after tax went down 25% to ₹9 crore in 2019, compared to a year earlier, according to a ratings report released by Crisil.

While rating a fresh bank loan of ₹25 crore (about $350 million) that will be payable in September 2024, the ratings agency described Haasan as "proprietorship firm with interests in directing, acting, and producing mainly involved in Tamil film industry." As a propreitorship firm is not separate from the owner, by definition.

So what does the future look like for Haasan?

Cash accrual is expected at ₹7 crore to ₹8 crore in the 'medium term' (usually means longer than a year), according to Crisil. However, more than half of that amount will be needed to repay debt before March 2020.

In November 2019, Haasan's net worth was estimated at $100 million (₹700 crore). But according to Crisil's latest report, his debt is 1.64 times his net worth. Forbes, while ranking him at 56 in the list of India's richest celebrities, estimated his earnings for 2019 at ₹34 crore.

Advertisement
By that metric, Haasan's net worth will be about ₹15 crore, assuming there are no loans other than one mentioned in the report. Attempts to reach out to Crisil for clarification on the disparity failed. The story will be updated with Crisil's response, if any.

The good news is that he makes 12 times more money every year than what is required to cover the interest. On the other hand, "volatility in profitability and revenue, inherent in the film industry, will continue to impact the firm, since the income is based on the ongoing films and other programmes," according to Crisil. 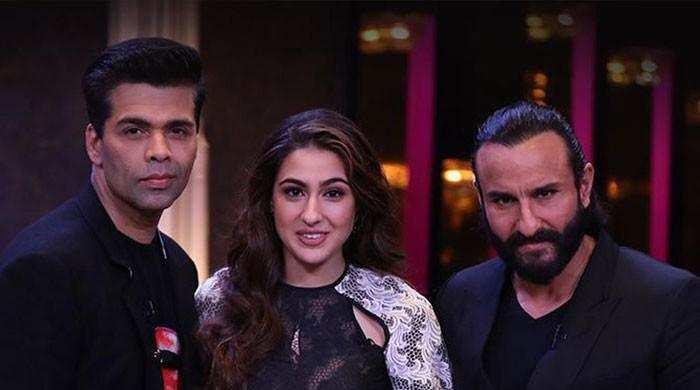 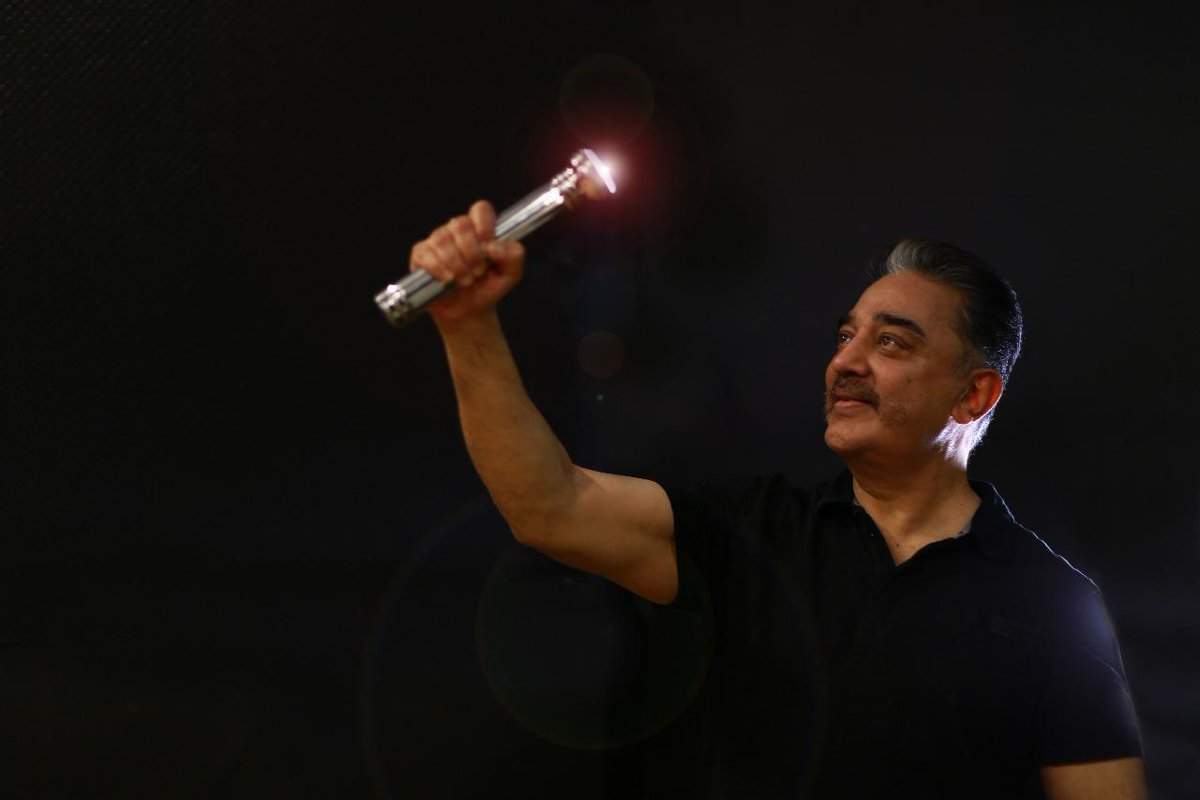