Mira Nair's 'A Suitable Boy' to premiere on Netflix in October

Advertisement
PTI
Oct 9, 2020, 14:48 IST
BCCL
Streaming platform on Friday announced that the much-awaited of "A Suitable Boy" from filmmaker will premiere on October 23. An official adaptation of acclaimed author ''s classic novel of the same name, the six-part drama has already aired on BBC in the UK and Ireland.
Advertisement

Seth's novel charts the fortunes of four large families in North India of 1951, a time when the country was carving its own identity as an independent nation by planning to go to the polls for its first democratic general election.

The story focuses on 19-year-old university student Lata, portrayed by newcomer Tanya Maniktala, who struggles with her life being mapped out thanks to old traditions and an overbearing mother who wants to find her a suitable husband.

In the series, Khatter plays Maan Kapoor, the wayward son of a politician, Tabu as his love interest Saeeda Bai, a courtesan.

Advertisement
Nair, who is known for critically-acclaimed films such as "Salaam Bombay", "" and "The Namesake", has also made her television debut with the drama.

Mumbai, Oct 9 () Streaming platform Netflix on Friday announced that the much-awaited series adaptation of "A Suitable Boy" from filmmaker Mira Nair will premiere on October 23.
{{}} 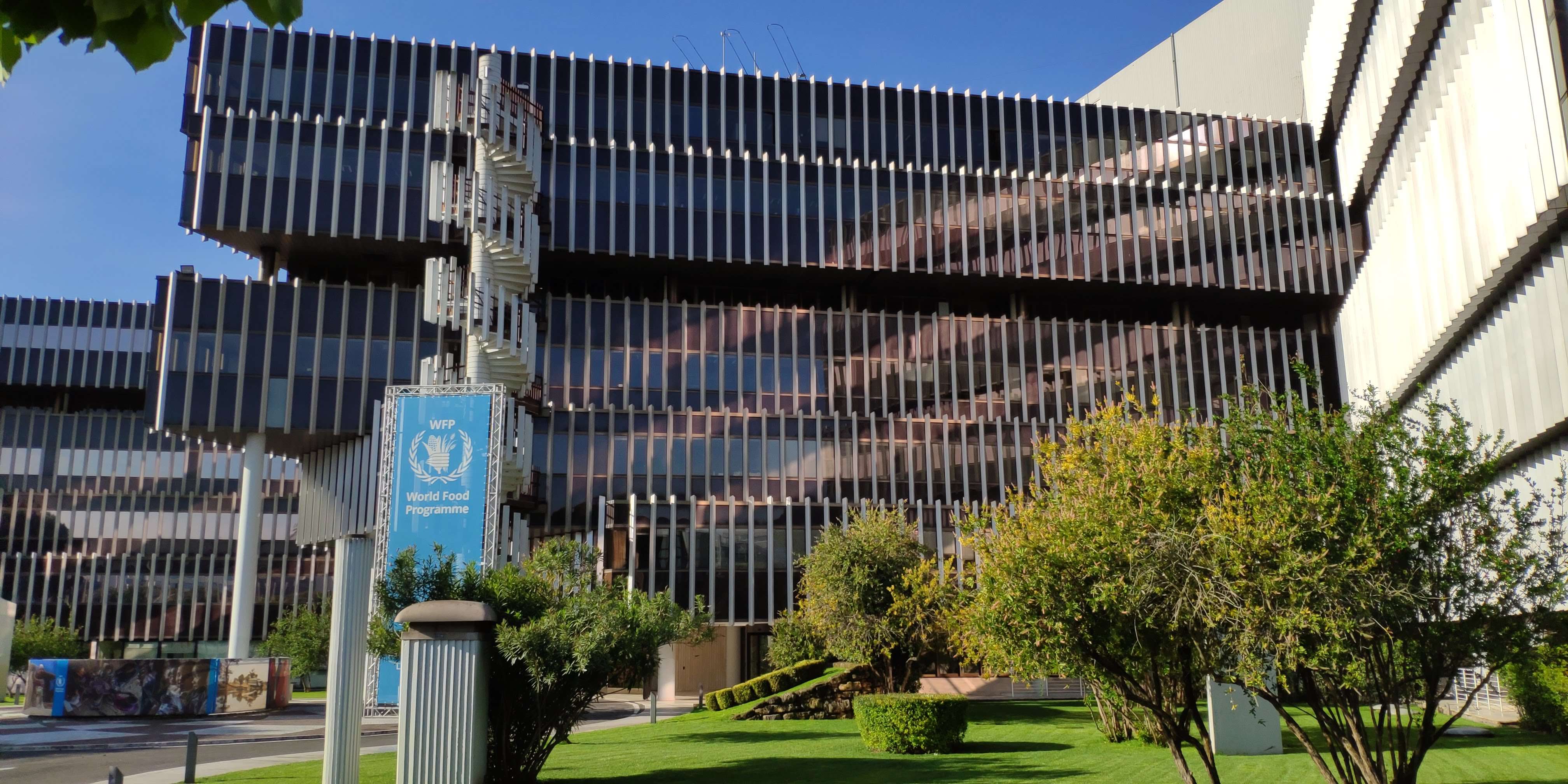 Mumbai, Oct 9 () Streaming platform Netflix on Friday announced that the much-awaited series adaptation of "A Suitable Boy" from filmmaker Mira Nair will premiere on October 23.
NewsletterSIMPLY PUT - where we join the dots to inform and inspire you. Sign up for a weekly brief collating many news items into one untangled thought delivered straight to your mailbox.
CAPTCHA: