Top shows to watch on Netflix, Hotstar, Apple TV Plus and other streaming services

Advertisement
Description:
Noblemen is a story of a 15-year-old-boy who is bullied and tortured by his seniors, at a posh boarding school.

What critics say:
“As Noblemen shows, the outcome of repeated abuse and tolerance can be dark and shocking,”writes Udita Jhunjhunwala from the Firstpost

Advertisement
Madhuri V from, Filmibeat says, Vandana Kataria's Noblemen is not for the faint-hearted. It's grim, factual and most importantly, indispensable

A Plastic Ocean on Netflix

Description:
Journalist Craig Leeson along with a team of researchers and scientists, travels through 20 locations in four years to document the deteriorating condition of our oceans, all thanks to plastic pollution.

Advertisement
What critics say:
“Just when you feel like you’ve heard too many horror stories, A Plastic Ocean smartly changes track, and shows you just how you can make a difference, keeping it from verging into fear-mongering. Equal parts insightful, frightful and cautiously hopeful, this documentary is a must-see,” writes Joni Blyth from one room with a review.


Description:
Advertisement
Papillon is a story of Henri Papillon Charriere, a french safecracker who escapes from the penal colony in French Guiana with the help of an inmate.

Murder on the Orient Express on Apple TV


Advertisement
Description:
Based on Agatha Christie’s best selling novel, Kenneth Branagh’s movie takes us through a murder on a train traveling through Europe. There is also an investigator onboard with 13 suspects.


“Despite the glitches and avalanches, thanks to a stellar cast and gripping source material, this mysterious train journey is worth taking,” Vyavahare from Times of India 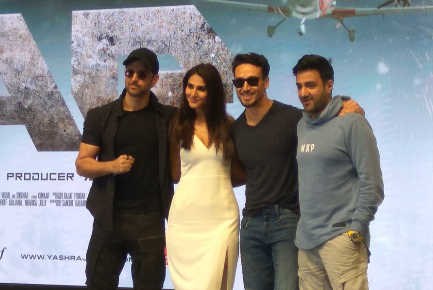