Virushka as Virat and Anushka were hailed to an advertiser’s dream come true as as they combine the best of both worlds---Bollywood and sports-- both of which Indians are obsessed with. Kohli is not just the captain of the Indian cricket team but also a youth icon while Sharma is an A-list actress. All the other couples in the list are both from the movie industry.

One of their first ads together is Manyavaar-Mohey, a premium Indian clothing brand.

Mumbai-based IIHB studied the popular power couples in India through a set of 24 brand attributes that includes how these couples perceive youth and what they represent to people.

The other power couple studied by IIHM were Ranbir Kapoor and Alia Bhat, Abhishekh Bachchan and Bachchan and Saif Ali Khan and Kareena Kapoor Khan.

Here are some of the other titles for Bollywood couples:

The most stylish couple


Ranbir Kapoor and Alia Bhatt are the most stylish couple in India followed by Saif Ali Khan and Kareena Kapoor. Ranbir and Alia has just been roped in for an ad for Lays by Pepsi while Kapoor and Khan are yet to come together for a brand.

The most traditional couple:


Deepika Padukone and Ranveer Singh are India's leading traditional couple followed by Abhisekh Bachchan and Aishwarya Rai Bachchan. Abishek and Aishwarya had earlier come together for brands like Prestige but currently do not endorse a brand together. Deep-Veer together can be seen promoting Lloyd, an air conditioning brand

The most distinctive couple:


Akshay and Twinkle Khanna are the most distinctive celebrity couple. While Akshay is a top grossing Bollywood actor, Twinkle too carved a niche for herself as a columnist and a writer who published two books. They both endorse Fortune Basmati Rice.

The other celebrity couple who didn’t make it to the list was Gauri Khan and Shahrukh Khan. While Shah Rukh is the uncrowned king of Bollywood, Gauri too runs an interior design business. In fact it is her influence as a decorator that earned the couple an endorsement with premium furnishings brand --De D’cor. 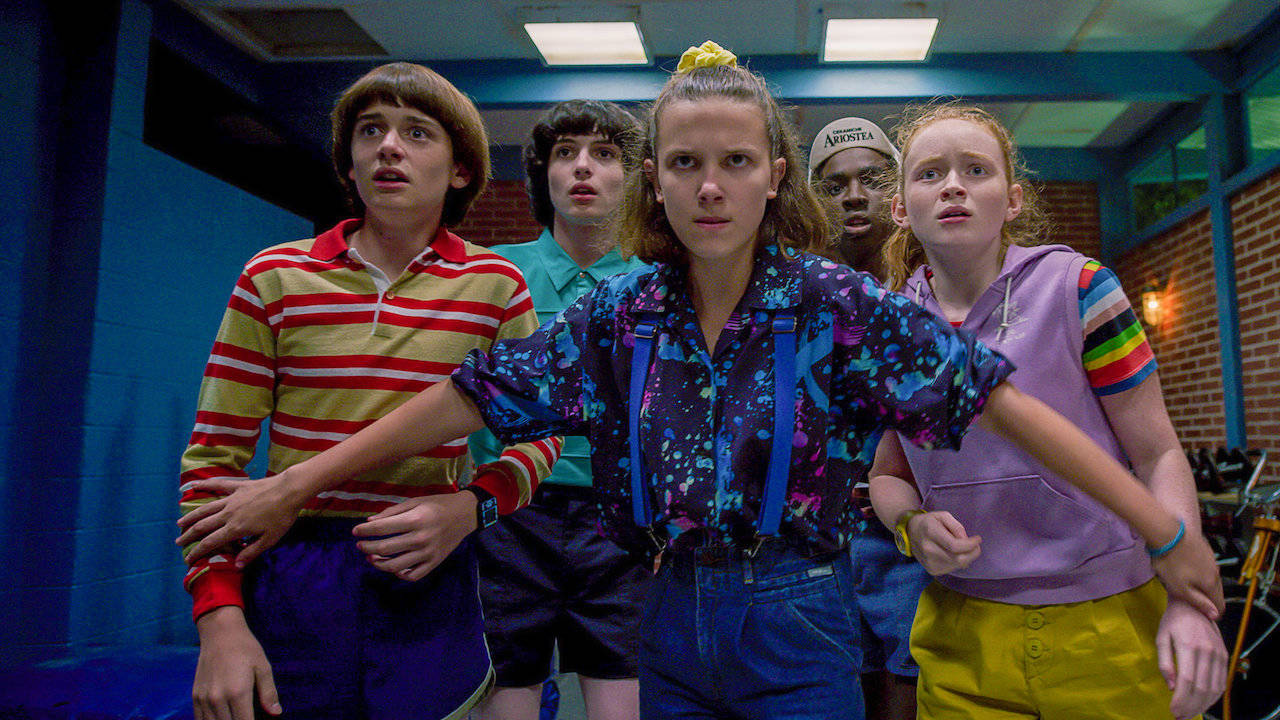