Advertisement
Preeti Soni
Jan 13, 2020, 11:16 IST
Deepika Padukone’s Chhapaak has made less than twice the collections of its rival release - Ajay Devgn’s Tanhaji. Ahead of the festive season, the audience seems to be in the mood for a war saga instead of the real-life story of an acid attack victim.
Advertisement

Chhapaak earned as much as ₹18.50 crore during the weekend while Tanhaji: The Unsung Warrior’s collections crossed the ₹50 crore mark.

Tanhaji left Chhapaak behind in the first two days itself as it earned ₹35 crore against ₹11 crore by Chhapaak. And looks like the Devgn movie might achieve the ₹100 crore status.

“The growth is superb on Sunday with collections going up 30%. It makes it even better that the competition and holdover releases have not grown much on Sunday.” reported Box Office India.

#Chhapaak is ordinary on Day 1... Collects well at select high-end multiplexes... Biz at Tier-2 and 3 cities and al… https://t.co/RYKf3DKiX5

Big Budget Tanhaji has a lot riding on it. However, the endgame of each of these movies might be different. Tanhaji was made on a massive budget of ₹150 crore, while Chhapaak is a medium budget movie spending anywhere between ₹35-40 crore.

Chhapaak is also released only on 1500 screens, half that of Tanhaji.

Both these movies had unexpected competition from multiple South movies that released the same weekend to capture the festival season of Sankranti. While Telugu movie goers are busy with Allu Arjun’s Ala Vaikunthapurramloo - Rajnikanth’s Darbar is dominating Tamil Nadu theatres.

The movie is known to have made as much as ₹34 crore on the first day only. However, the movie is not expected to become a massive hit unlike his movies Robot 2 which had brought North Indian audiences in droves. 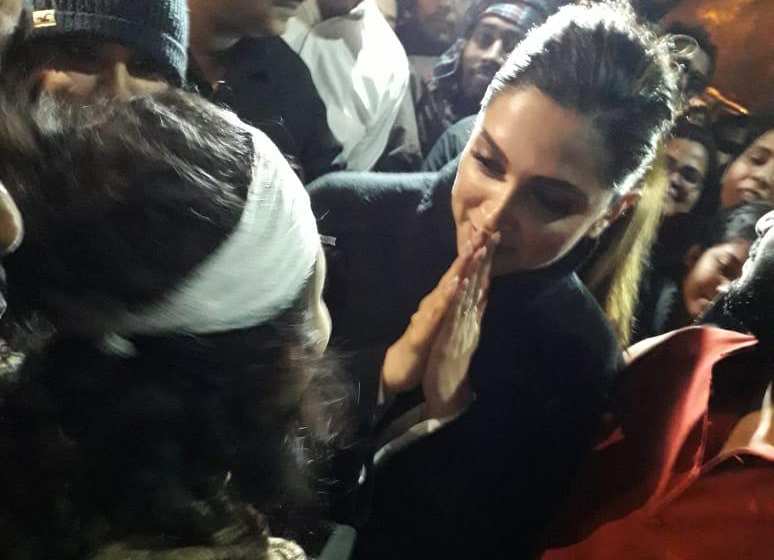 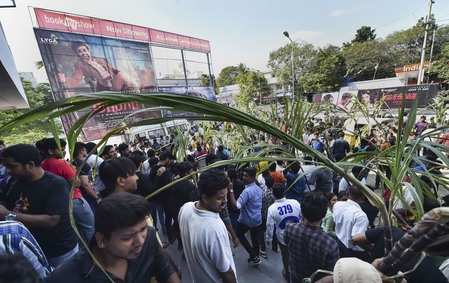