Aamir Khan isn’t alone in this, because not everyone in Bollywood is an Anupam Kher 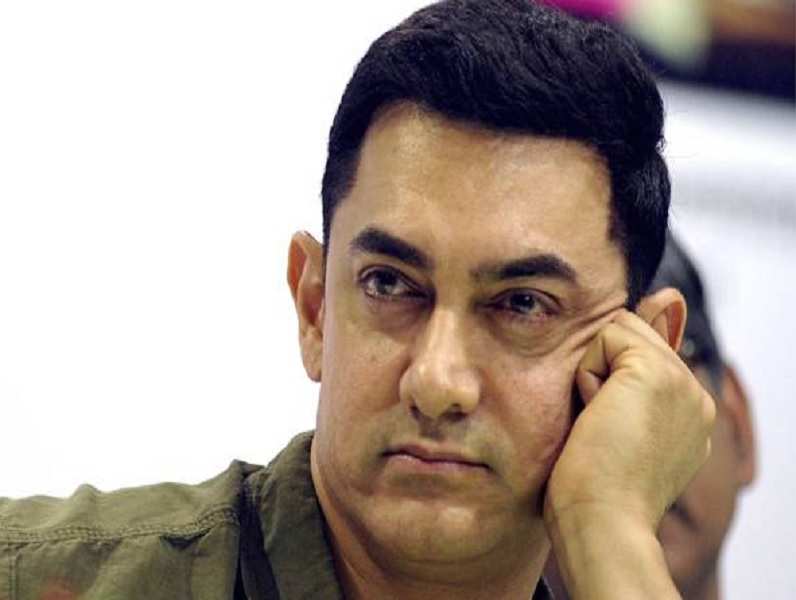 Advertisement
Unless you were in coma or live in a cave, you must be aware of the whole hubbub over Aamir Khan’s ‘controversial’ remark on the growing intolerance in the country. However, remove what’s being circulated in social media and whatsapp forwards, and we have a clear picture of what Mr. Khan said. In his statements, there was no talk of intolerance; the word ‘religion’ wasn’t mentioned anywhere, and no one talked about leaving the country or being anti-national.

Still, Aamir Khan has faced police complaints, protests, burnt effigies and even claims of people being promised cash rewards for slapping him.

Here is what Aamir Khan had to say on this matter; one thorough read and you would know what Mr. Perfectionist and the leading actor in Bollywood’s most successful film had in mind while giving the statement.


First let me state categorically that neither I, nor my wife Kiran, have any intention of leaving the country. We never...


Now that we know what was on his mind, let’s not forget that there are many in Bollywood, who have questioned Aamir’s patriotism and sanity over the comments that he had made. The list includes reputed actors like Anupam Kher and Paresh Rawal, all of them revered in their profession and winner of multiple awards.

Advertisement
Here is what they said.


Dear @aamir_khan. Did you tell Kiran that you have lived through more worse times in this country & but you never thought of moving out.


A few days back, Shah Rukh Khan was in news for having said something similar about intolerance in the country, but Mr. Kher didn’t have anything to say about him, maybe because of the close professional relations that they both share?


A true patriot will not run away n leave his motherland behind in turmoil or in troubled times (if any )...don't escape - build it ..

However, as we said, not everyone in Bollywood decided to overlook the facts and join the bandwagon or choose the convenient way of being mum about it. Here are some celebrities who decided to show their support to Aamir Khan, wide and open.


More power to your voice, @aamir_khan Sir! This is OUR country, it belongs to ALL Indians. Not to rabid lunatics from any party/religion!

Oscar-winning music composer A R Rahman said that he too has faced similar circumstances a few months ago, when a Muslim had group issued a fatwa against him after he composed the music for an Iranian film, 'Muhammad: Messenger of God'.

Advertisement
Raveena Tandon too clarified her stand over the whole controversy -after media reported her to be anti-Aamir.


Please a request,agree/disagree is our right,I agreed to sm things aamir said,disagree with a few ..He has his right to opinion,pls refrain-

The whole growing debate over religious intolerance stemmed from the killing of Akhlaq, a Dadri resident, on rumors that he had consumed beef. Superstar Shah Rukh Khan, on being pestered for comments on this topic had said that Indian youth should work towards making India a secular, progressive country. He too was misquoted and this went on to become a hot topic of discussion for many days, as we saw people citing Khan to be a traitor and advising him to settle down in Pakistan.

To conclude the whole debate, by creating sparks about nothing and standing outside someone’s house to protest, forcing him to send his wife and kids outside the city for safety,aren’t people proving that India is actually growing intolerant, not that Aamir said anything about it at all?