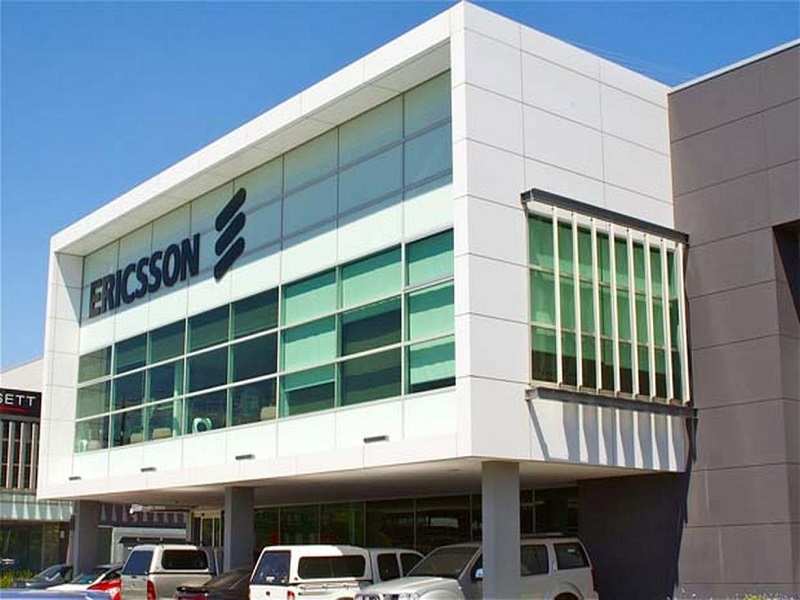 Advertisement
, the telecom gear maker from Sweden, has decided to change its global organisational structure, transferring three of its senior executives to India.

As per ET sources, Jose Luis Serrato, operations head of Ericsson's Latam and Caribbean region, has been moved to India as VP and head of network services. Similarly, , head of company's consulting and systems integration business in the Middle East, is now the India head of the IT and cloud business. Other than this, would be coming down from Sweden to join as the VP and customer unit head.

Other than these movements, Nitin Bansal will now be heading 's network products business unit. He earlier was responsible for what Hagerbro would be doing now.

"Top talent like Nelson and Serrato will strengthen the India team and accelerate our growth strategy in the country, while Bansal knows the needs of Indian operators and the market situation," Paolo Colella, Ericsson's India region head told ET.

It was earlier this year that Ericsson had announced that it would be making some changes in organisational structure, in a bid to strengthen global strategy execution.
Advertisement