EU, US unhappy with India over restricting apple import to one port, questions decision 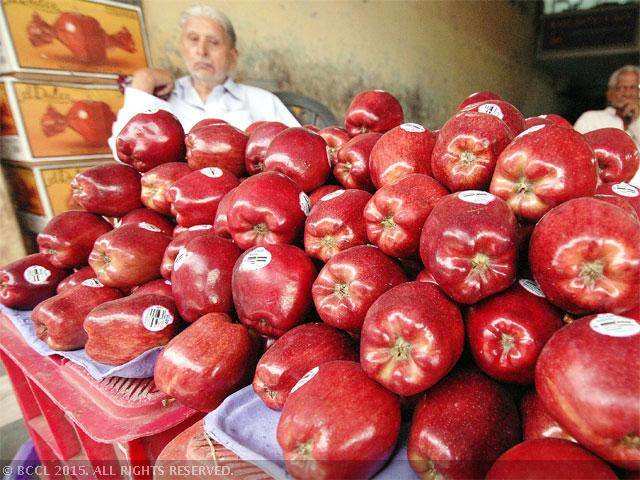 In a recent meeting of the World Trade Organisation’s Committee on Import Licensing, questions have been raised on India’s decision to restrict via Mumbai’s
Advertisement

An Economic Times reveals that the concerns were raised by the developed countries – the and the .

The release says that the EU is “very concerned”, noting that the members ought to prevent trade distortion under their WTO commitments.

"It asked India what will happen to imported apples that are brought through other ports and requested further information about the rationale for the measure," as per the release by WTO.

The US, however, says that the measures has so far impacted the trade and took the issue over lack of a comment period before the new policy was implemented. Other nations including New Zealand, Chile, and Australia too echoed the same mantra.

Advertisement
The orders were issued on September 14th by the Ministry of Commerce to limit apple imports to a single port. The move came in order to provide relief to the domestic apple growers who have been hit by imported apples flooding the market.

In a reply, India has said that the measure does not fall within the definition of an import licensing measure under the Agreement on Import Licensing Procedures and thus is not "fit for discussion under this committee."
Image: indiatimes