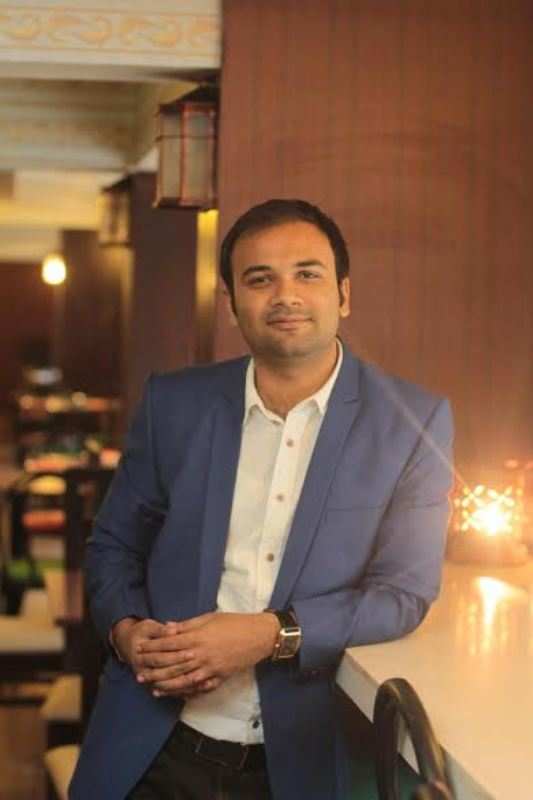 Entrepreneurs are a different breed of human species altogether. We mean, who on earth would want to quit their bean bag jobs at Google to start their own restaurants in India. Well, there’s one such entrepreneur who did exactly that!

Meet the 28 year old Vivek Bhargava, who quit his fat paycheck at one of the greatest workplaces in the world, to start his own venture. But hey! This guy wasn’t sure if he wanted to get into the fine dining business at all. In fact, he wasn’t thinking of it. But like they say, destiny had some other plans.

“After quitting my job at Google, I first started my own advertising agency and worked on some of the campaigns for Airtel. Eventually, one of my friends asked me to create some campaigns for his restaurant in Haus Khas Village. He introduced me to Priyank Sukhija (who runs 23 restaurants in Delhi NCR, some of which include , , Fork You and Raas among others) to do their marketing and advertising. And that’s how I took interest in the segment. And eventually turned into one with my first restaurant—Lights, Camera and Action in West Delhi,” says the young restaurateur.
Advertisement

So, how did he meet Manish Sharma, the founder of Yuvi Hospitality,who has also been operating the Pink Room in Haus Khas Village?

“Well, Akshay, who is also a restaurateur, introduced me to Manish and together we founded Yuvi Hospitality. Under Yuvi Hospitality, we launched in Gurgaon (err, Gurugram),” adds Bhargava.

BI India lists down his restaurants and how they have taken on the who’s who of the fine dining segment.
Advertisement 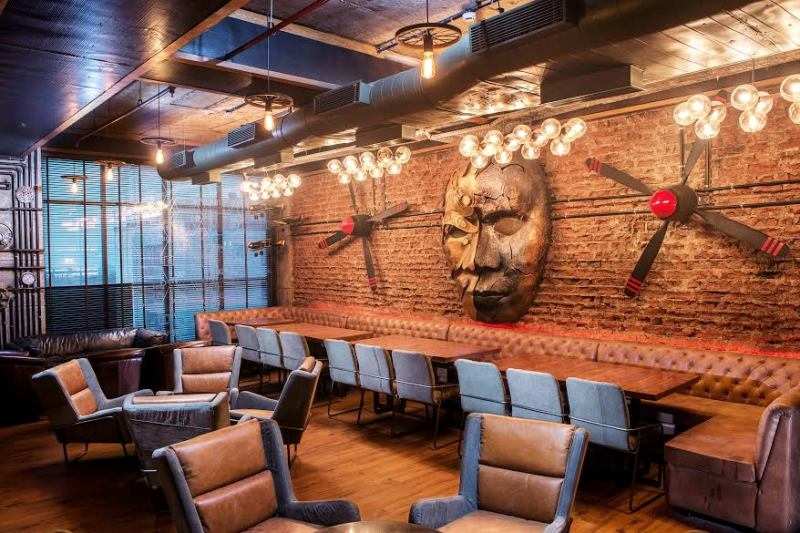 This US-German themed restaurant in Sector 29 Gurgaon is quite different. The restaurant is a first in itself to have German brewery along with the molecular gastronomy experience in India.​
Advertisement 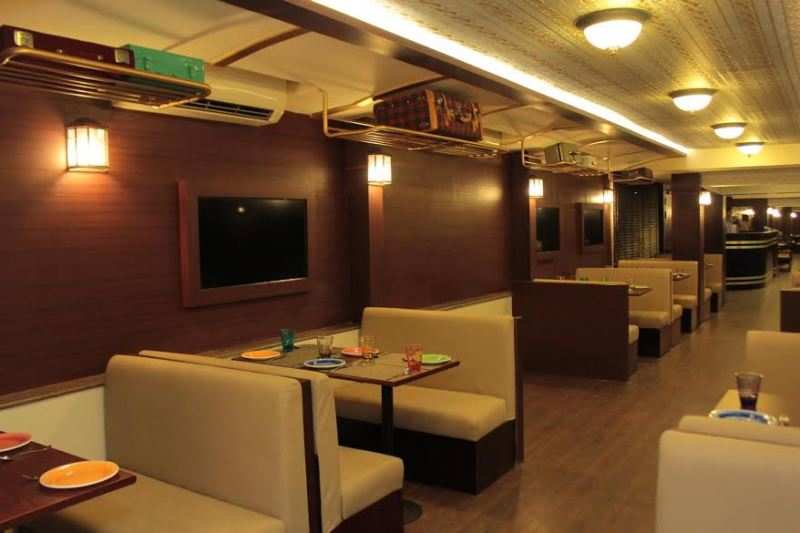 This one is a new and challenges the iconic Haldirams and Bikaner in Indian snack segment. A train shaped restaurant, this place boasts of authentic (truly authentic) Indian food.
Advertisement
​
Lights Camera Action- Air Bar 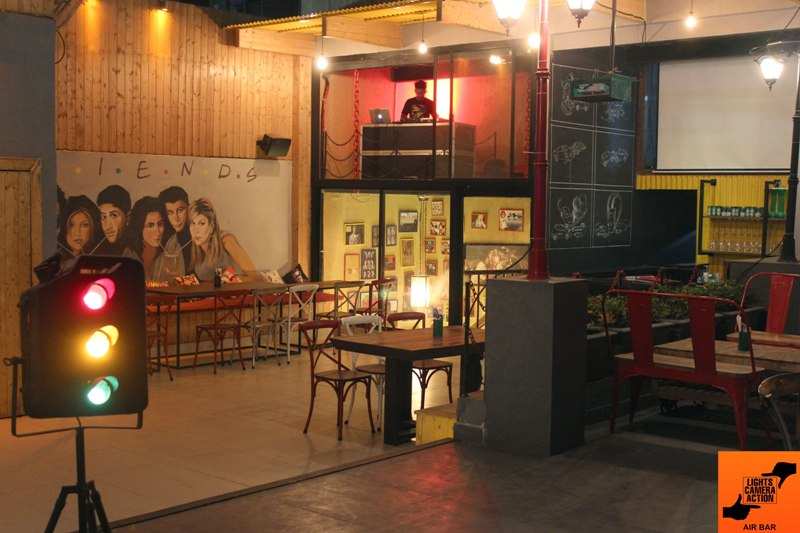 An ode to the glamour world of entertainment, the walls of this themed restaurant are adorned by the famous dialogues of cult Hindi movies. A must for all movie buffs.
Advertisement 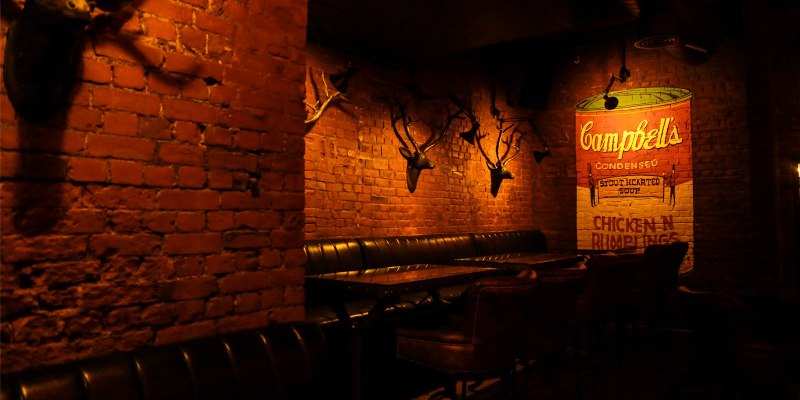 As the name suggests, it is a 1950s era themed restaurants where waiters would wear clothes inspired by the dandies of the Edwardian era. Pointed shoes anyone?