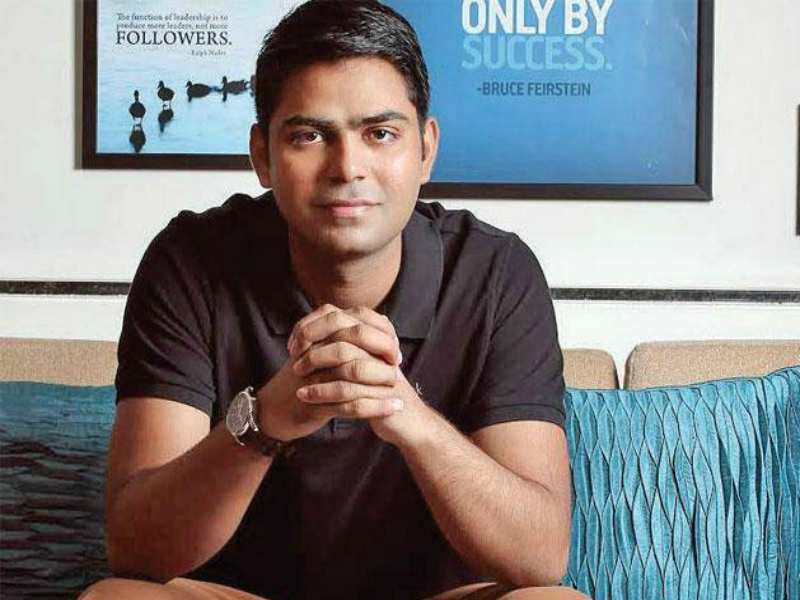 Advertisement
Rahul Yadav, known widely as the maverick in the Indian industry after the infamous Housing.com scandal has announced publicly his second attempt at a startup isn't working out.

Just two days ago, the Housing co-founder asked followers on Facebook whether he should rethink his current business model for startup , or go back to his initial business - real estate.

Intelligent Interfaces was envisaged as a company that will offer provide data aggregation and visualization for the country’s government. The venture was backed by Flipkart's Bansals, Yuvraj Singh's private-equity venture and reportedly Paytm's Vijay Shekhar Sharma and Rahul Sharma of Micromax. At the E-Summit held at IIT Bombay this January, Sachin Bansal endorsed Yadav's idea, saying he was after 'big problems'.

However, a few months on there were more questions than answers. Yadav’s post back in Sept 2015 about the company designing ‘next-gen interfaces’ and that ‘elite/hardcore gamers can ping’ him for Product roles didn’t help much. According to MCA documents accessed by Inc42, the company raised some Rs. 3.1 crores at a valuation of Rs. 170 crores, while some reports pegged that figure at millions.

Yadav’s second venture created a lot of buzz in the startup scene after his dramatic exit from Housing.
Advertisement