Advertisement
Tanya Dubey
Jul 13, 2017, 09:41 IST
is an graduate who did follow the path of entrepreneurship, but with a difference.
Advertisement
Kumar started working with Deloitte straight after graduation but felt that the work wasn’t challenging enough for him which is why he considered entrepreneurship before a start-up ecosystem had evolved in the country.

From two to thousands

ah! Ventures started in 2009 with the intention of investing in early stage start-ups in the founders’ personal capacity. In 2012, Abhijeet and his friend, changed the venture to not just identify emerging companies but also create an ecosystem that was missing, eight years back by creating a social network between start-ups and investors.
Also Read


“At the time when we started, there wasn’t any concept of angel investing. Both of us had our own businesses but we wanted to explore the untapped start-up investing in the country. At that time, there was no entrepreneur-friendly network and we ended up investing in around 31 start-ups by just meeting tons of entrepreneurs and depending on word-of-mouth,” says Abhijeet who has been angel investing since 2009 and is a serial first-generation entrepreneur.

Exits over number of investments

ah! Ventures consists of a network of about 1500 angel investors who are connected with start-ups that are identified by the team as potential investment opportunity. The network invests upto a $1 million in a round and is sector-agnostic with facilitating $20 million worth of funds till date.
Also Read

The venture believes that exits are a good parameter and has already had three exits and two acquisitions. “We don’t believe in high number of investments and our goal has always been exits which is why we curate the start-ups on our platform. Only eight to ten business plans reach our network of investors,” said Kumar who said that the platform might just facilitate ten-twelve deals in a year.
Also Read

The difference between ah! Ventures and the other networks is that the process is always entrepreneur-led. “The system is completely automated by us as we only connect the two parties and they manage the deals themselves. We don’t charge any money from investors for the deal and the on-boarding process for investors is only by referral,” Abhijeet likes the entrepreneur-led process because it helps them make a term-sheet to their liking.

The on-boarding process for start-ups is simple; if the start-up is from a popular sector, it need not be at a very nascent stage but for disruptive sectors, entrepreneurs can apply at very early stage.
{{}} 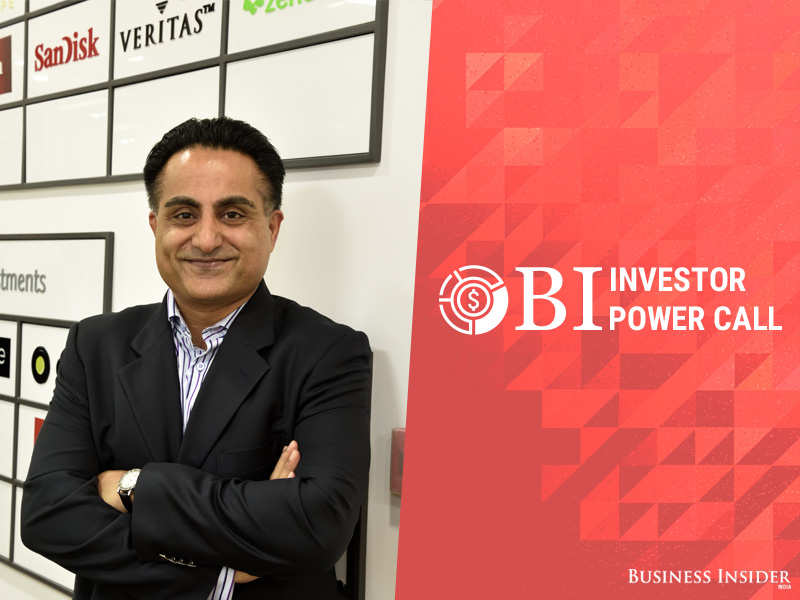 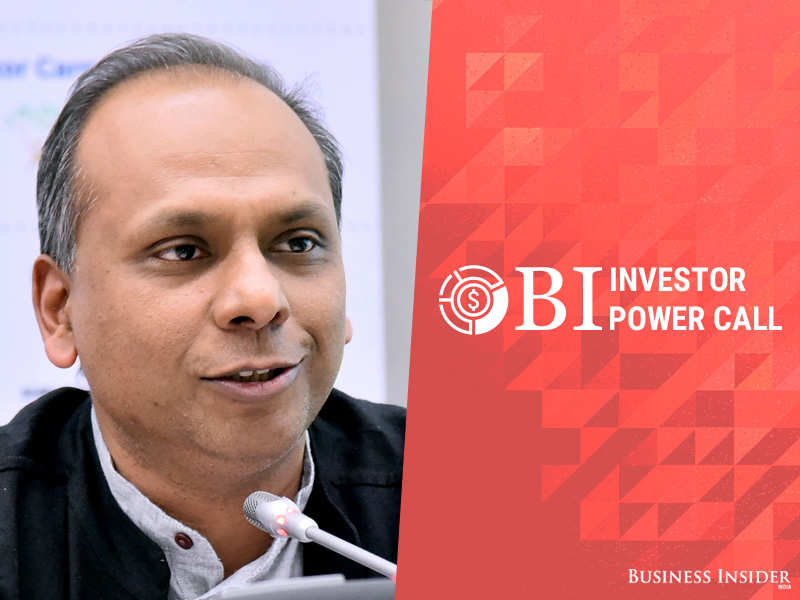 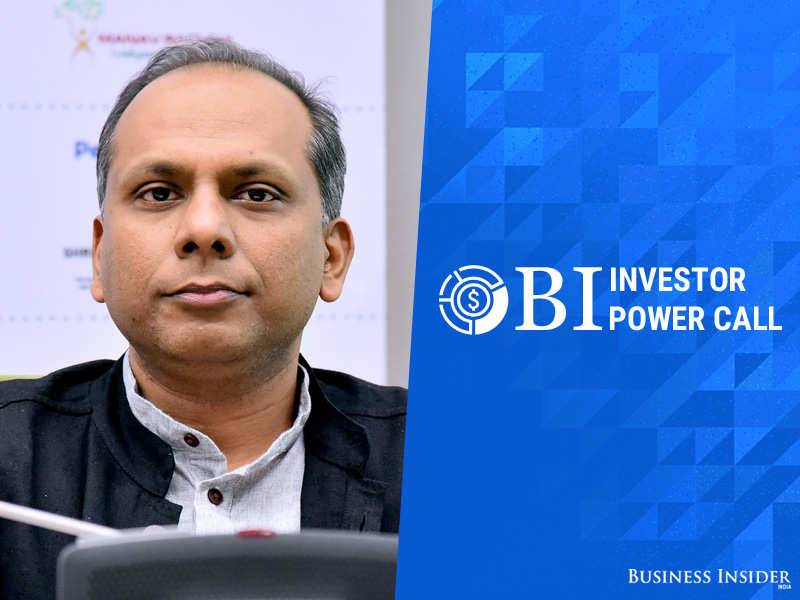