Advertisement
Tanya Dubey
Jun 23, 2017, 19:00 IST
is a hard man to catch; he’s always on the go and has a packed schedule that is filled with meeting the who’s who and maybes of the start-up ecosystem. Bajaj sat down to talk to Business Insider to discuss why he left the dream job at in the US in 1999 and came back to India, which wasn’t the great land of opportunities back then.
Advertisement
“I wanted to get rich, quick,’’ he states simply, “I was carried away by the dot-com craze and I always wanted to be an entrepreneur,” says Bajaj who started his own venture back in 2000 with Baazee.com, which was the first e-commerce site that focused on bidding for used products.

“The best way to get rich and control your own destiny is entrepreneurship and I kept working to achieve that,” Avnish worked multiple technical roles after graduating from IIT Kanpur before realizing that he wanted to be on the managerial side. He attended and kept preparing for the right time to spread his wings which happened back home, in the millennial New Year.

When Bajaj, came back to India, he realized that his passion did not lie in outsourcing, which was the trend, but instead, in consumer brands. “In the US, things move really fast. Whenever we thought of a business idea, someone would start it in the states within 50 days,” Bajaj realized that in India, the only untapped market was the used-goods market and he decided to jump on the internet bandwagon to kick-start the e-commerce revolution.
Also Read

The company ran successfully for four years before it was acquired by eBay for $50 million. Bajaj was made the Country Manager for and he spearheaded the entity till 2007 till he realized that he can do much more as an investor for the consumer-tech industry than as an entrepreneur. He co-founded and hasn’t looked back ever since.
Also Read


“Immediately after Baazee, I started angel investing and my portfolio grew to 18 companies before I thought I could take it seriously. I believe in the concept of three circles intersecting namely passion, skill set and opportunity to succeed. My passion for investing came from the increased intellectual stimulation that I would get out of different start-ups and varied individuals,” says Bajaj who believes that investing is entrepreneurship on steroids across sectors that creates multiple impact while making a lot more money, if you play your cards right.
{{}} 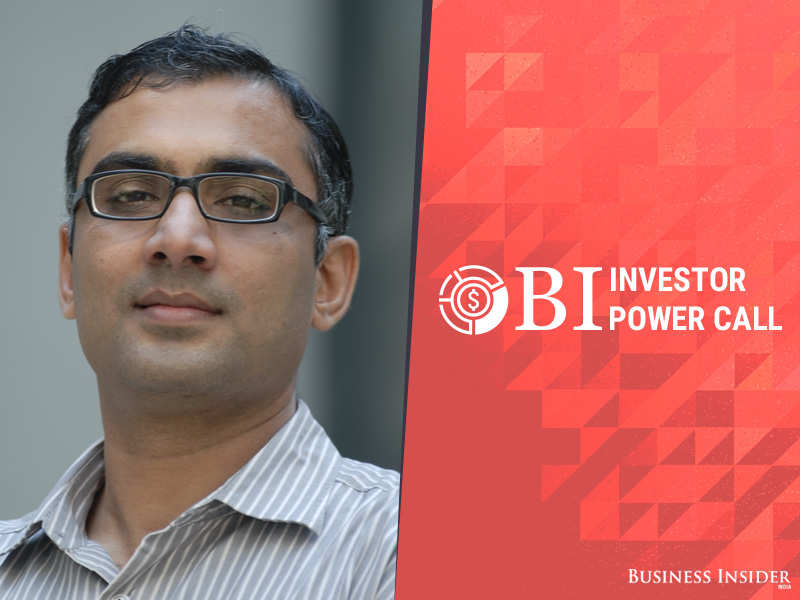 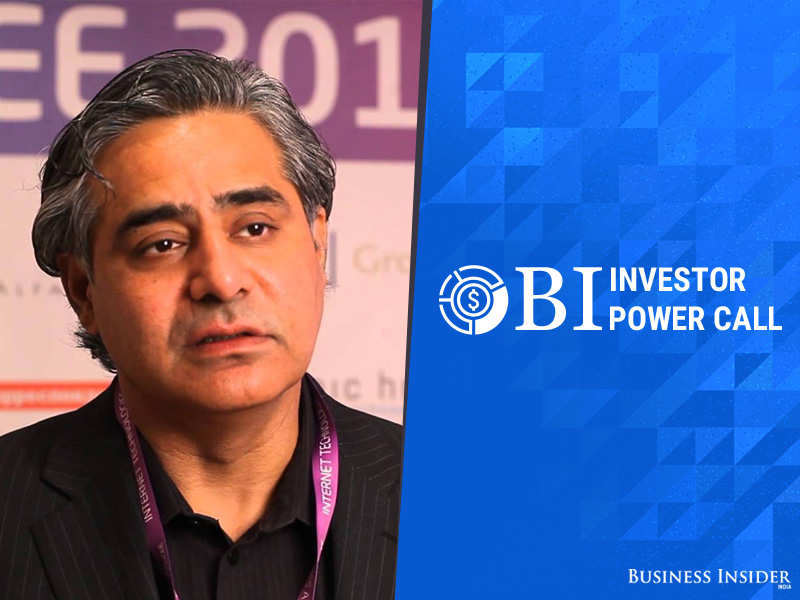 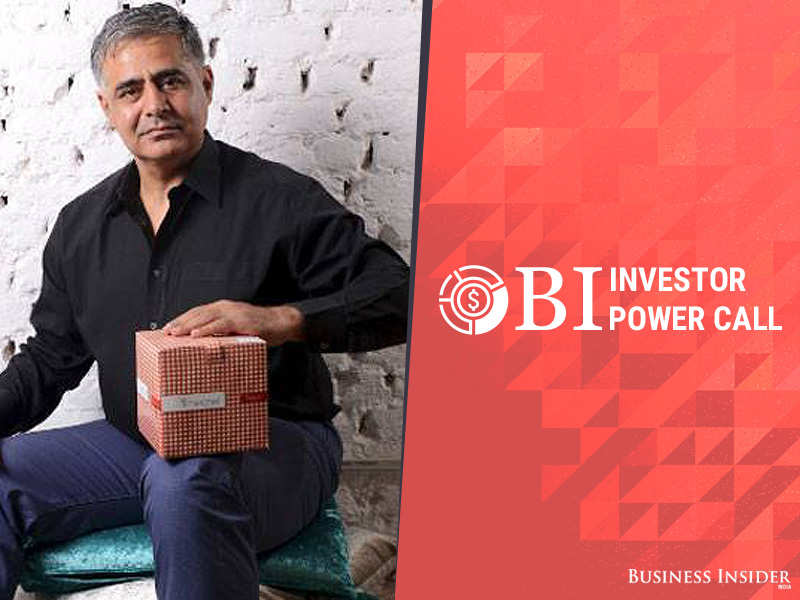