Exclusive: How MobiKwik managed to stay on top of the Digital Wallet market despite stiff competition from Paytm 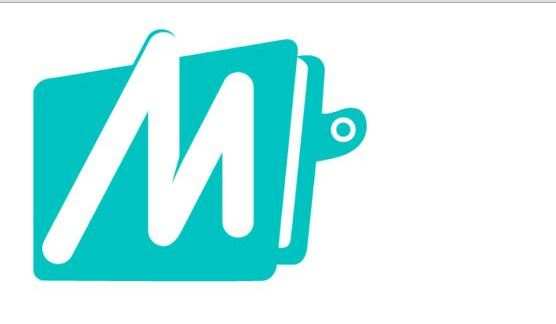 2015 has been the year for mobile app payment . Their growth, aided effectively by lucrative cashbacks with every use has been unprecedented, if not mindboggling.

From Paytm which claims to have 100 million users and is considered the biggest player in the market to , Freecharge, PayUMoney and Oxigen- an individual is spoiled for choice while deciding on a wallet.

Given the variety of choices, what should one keep in mind while zeroing on a digital wallet, then?

“It’s not enough to just know what the customer wants. Now, the responsibility on a mobile payment wallet is to ‘show’ the customer that you know what they want,” quips the effervescent Ajit Narayan, Chief Communications Officer for MobiKwik as we settle for our afternoon chat.

Advertisement
And, that’s exactly how MobiKwik stood out- constantly expanding its network while connecting 25 million users with over 50,000 retailers despite dominating the market.

Their recent app makeover is a testament to that. “We’ve worked on our new update to ensure that the homescreen cards are more personalized instead of it looking like a usual digital wallet’s homepage with options galore everywhere. So, now if you open the app, you’ll be shown cards based on your behavior. For example, if your last transaction was a recharge, your homescreen cards will be related to that. It’s different for every user,” Narayan elaborated.

The customers on their part rewarded MobiKwik with their loyalty. Last week, the wallet network made headlines when it partnered with Indian Railway Catering & Tourism Corporation (IRCTC), arguably the largest e-commerce player to be a primary payment option on its app.

“When you book tickets through the IRCTC app, an additional amount is deducted as per guidelines- which apply to the MobiKwik wallet too. So, when you pay using the wallet on the app, an additional amount of around 1.8% is levied. Granted, it comes up to barely Rs 12 extra for a ticket that costs around Rs 700, but it’s still an additional charge. Despite this, we’ve noticed that the rate with which users have been booking tickets on the IRCTC app have been steadily increasing,” Narayan states happily.

He attributes the user loyalty to the ease that the app provides. For instance, the wallet boasts of a Cash Pickup feature operational in Delhi-NCR wherein it basically takes the bank to the user’s doorstep.

Advertisement
“When you want to add cash to your wallet, you’ll see the Cash Pickup option. If you click on that, a MobiKwik cash pickup guy will arrive at your doorstep to pick up the amount that you want to top up your wallet with and through an OTP generated by your mobile phone, your wallet is updated right then and there,” Narayan explains.

The minimum recharge value currently is set at Rs 100, as a part of the company’s focus towards the middle-class. They also have an assurance- the cash pickup guy in question will almost always make his presence felt in front of your doorstep well under 30 minutes.

This move the company is hoping will help them in bridging the massive gap between online and offline users and get people who might not have a bank account or use a debit card get accustomed to using .

“For any digital wallet network, the biggest rival is without doubt cash. Every wallet is looking to substitute the usage of cash in an individual’s daily lives. So no one is really dominating the market unless they come up with ways to substitute cash,”
Narayan signs off.
Advertisement
NewsletterSIMPLY PUT - where we join the dots to inform and inspire you. Sign up for a weekly brief collating many news items into one untangled thought delivered straight to your mailbox.
CAPTCHA: