Exclusive: Shopclues predicts how the E-commerce space will turn out in 2017 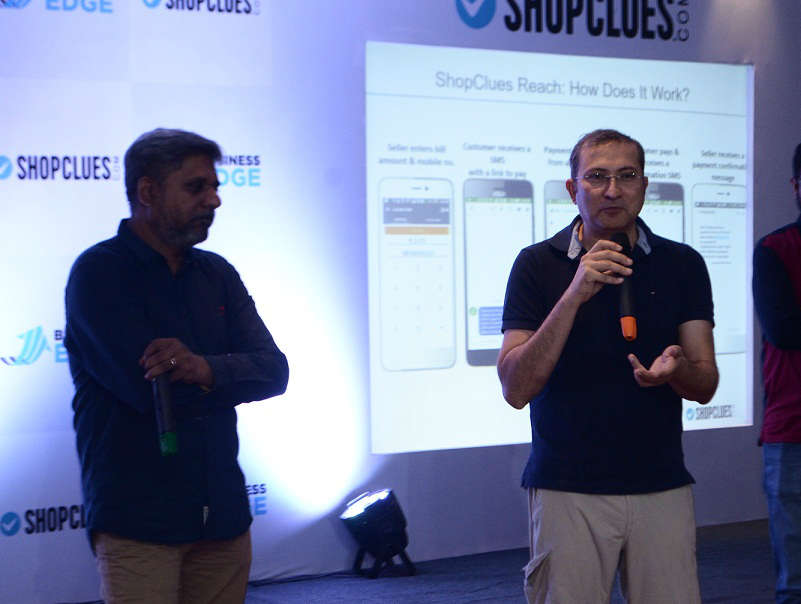 is the e-commerce company that has always been there quietly building up to a unicorn. With 5cr listed products and over 5,00,000 merchants, the company ships in over 30, 000 pin codes across India and has thousands of online stores.

A marketplace with close to 100 million monthly visitors, this company has seen over 4x growth in its GMV (Gross Merchandise Value) from January 2015 making it the fastest growing e-commerce company in India.

Next year may see the founders taking ShopClues public, as they expect the business to become profitable by the end of 2017.

Advertisement
caught up with , CEO and , Co-founder, Shopclues to find out what they think will be the future of e-commerce.

&ldquo;When we started, we wanted to focus on the country&rsquo;s sellers and still, we are focusing on our merchants. We are focused on unstructured categories where we don&rsquo;t dictate the kind or the quality of the product that our sellers want to sell,&rsquo;&rsquo; says Radhika Aggarwal who started Shopclues in 2011 with and her husband Sandeep.

&ldquo;We don&rsquo;t compare ourselves to any other players like or because our products cater to tier-2 and tier-3 cities. This festive season we grew in categories like lifestyle, clothing, kitchen, accessories etc,&rsquo;&rsquo; says Aggarwal.

ALSO READ: Dating app Woo reveals what women are searching for in men

Shopclues is reaching out to offline merchants to come online on their platform by offering them services that we enable them to come online.
With online companies going offline like with Amazon Now, Shopclues thinks that the gap between online vs. Offline commerce is diminishing.
&ldquo;It doesn&rsquo;t make sense to not be online for any merchant. I feel very bullish about the omnichannel route which will become the norm in the near future&rsquo;&rsquo; says Sethi.

&ldquo;Whenever new channels open, the old system is threatened. Seeing online as a threat doesn&rsquo;t make sense anymore as it is just a more convenient platform. When over-funded companies try to give customers more discounts, then it threatens the system without the ability to do that'' Sethi laments.

Barriers
​
Shopclues is really looking forward to because the company thinks that it will create a level-playing field for all companies. &ldquo;There is a huge disparity between tax systems which will be reduced with GST. GST will take away the artificial boundaries that are created with states in the countries.&rsquo;&rsquo;