Exclusive: This is how you can get free cloud credits on DigitalOcean 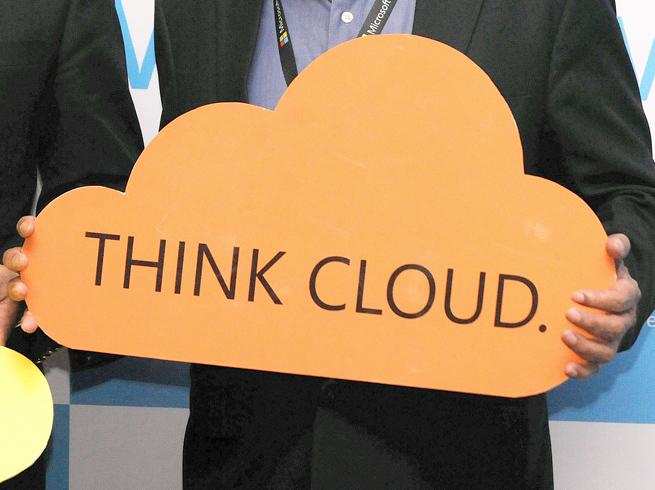 , for those who don&rsquo;t know, is a cloud platform that is simplifying the complexities of infrastructure for software developers and businesses.
TOP VIDEOS FOR YOU

Under the Memorandum of Understanding signed in on 1st December 2016, all who complete the SV.CO&rsquo;s Free (Massive Open Online Course) will get cloud credits with additional cloud credits given to teams that get selected to the Silicon Program.

Advertisement
The month-long six ways to graduate MOOC provides basics in entrepreneurship to first year engineering students while the six-month program is the main course of SV.CO&rsquo;s #StartInCollege flagship program.

ALSO READ: How India shopped on Snapdeal in 2016

talked to Prabhakar , India Country Manager, DigitalOcean, and he said, &ldquo;At DigitalOcean, we look forward to supporting student entrepreneurs through such programs and help them build next generation businesses on the cloud.&rdquo;

Advertisement
At this collaboration, Sanjay (Chairman, Startup Village) said,''The founders of DigitalOcean started in the famed and are now giving back to the startup community around the world by offering their infrastructure and resources for young and upcoming .&quot;
The applications for inaugural six-month entrepreneurship course is closed and the batch commences on January 2nd, 2017.
Applications for July 2017 batch will be opened on February 1st, 2017. Students can form teams and apply at www.sv.co, Mr. Vijayakumar said.

ALSO READ: Uber reveals how Indians used its App to get around in 2016, and the results are fascinating

Advertisement
Another program that they offer start-ups is the , which is a global incubator program designed to support startups as they launch and scale. This includes access to DigitalOcean's cloud for 12 months, free technical training, mentorship, priority support, and an opportunity to connect with other startups, accelerators, and investors.

DigitalOcean had also launched an initiative for engineering students across the country called Campus Shark. The competition is aimed towards boosting product design capabilities amongst engineering students following the &ldquo;Make in India&rdquo; initiative. Campus Shark is a competition encouraging the growth of innovation amongst Indian students, in association with Incubate Hub, The winner will be recognized as a Campus Shark and be rewarded with a cash prize. &ldquo;Initiatives such as Campus Shark are critical towards transforming India into a global digital leader&rsquo;&rsquo; he signs off.