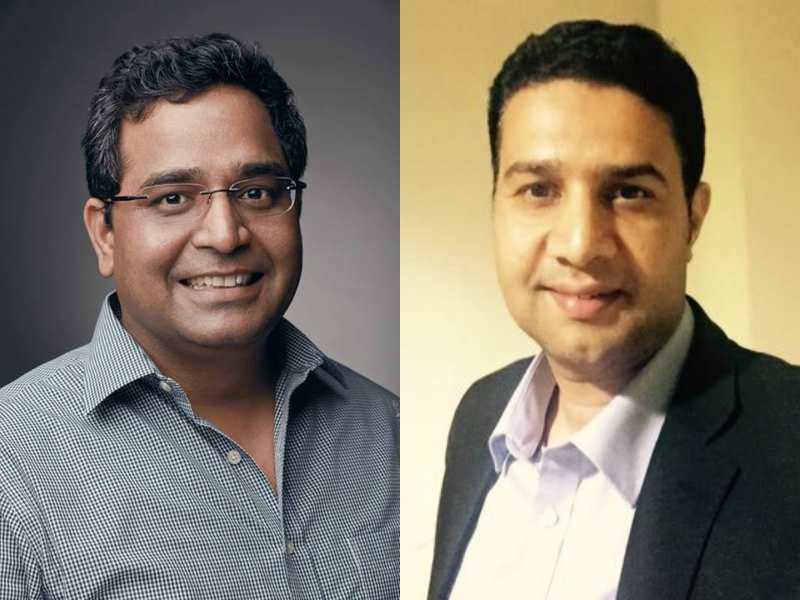 Advertisement
Paytm’s VP , who recently quit mobile wallet and e-commerce firm after a seven months stint will soon launch his own venture.

In an exclusive interview with Business Insider, Purohit said this won’t have been possible if not for his boss. “Vijay has been a mentor from Day 1. Rarely do you find a boss who acts like a pillar of strength and motivation to achieve your goal”, he gushes.

According to a report, Purohit’s last day at the company is this week. This comes at a time when the mobile wallet and firm is on full throttle to launch its own payments bank.

“We’re working on the product and the investor side. It’s based on machine and digital learning to enhance the digital customer experience”, he says.

When asked about Sharma’s role in his plans, Purohit says, “This was just an idea. I remember it was late in the night, and Vijay was leaving for home. I told him I wanted to have a chat. A three hours marathon session later, I was convinced I should start something of my own. Today, even as I’ve moved out, I know he’s there. I’ll come back once every month for feedback.”
Advertisement

Purohit claims he’ll launch his product/service by the end of the year.

This isn’t the first time Vijay Shekhar Sharma has nurtured entrepreneurship spirit among peers. Under his tutelage, brands like SHEROES and Edukart have emerged. Vijay encouraged founders and Ishan Gupta. SHEROES.in, founded by Sairee, curates work from home jobs in India, building a community of working women, helping them find mentors and resources. EduKart on the other hand is India’s leading education marketplace, offering education seekers a platform to choose and enrol from 2000+ courses in degree, diploma, certificate, entrance coaching and K12 categories.