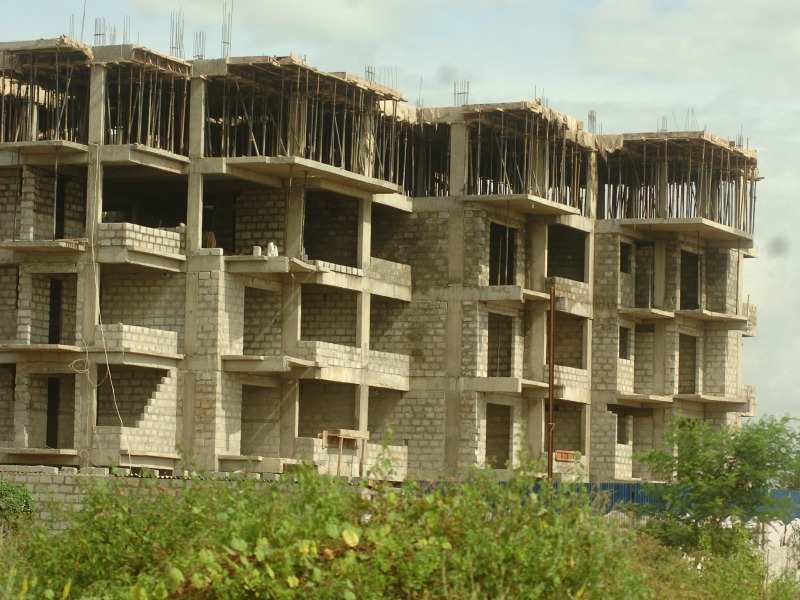 Various industry bodies have been making representations to the Finance Minister on Budget 2016. Magicbricks has been talking to consumers on their biggest concerns and how they should be addressed in the Budget by Finance Minister Arun Jaitley. Keeping these in mind, we have put together five things in Budget 2016 that can change the course of real estate in the country.

1) Reduce the tax burden on real estate projects. Currently 30-35% of the cost of a residential project is because of Central, state and local taxes. Many materials are taxed as input materials and then taxed again as completed projects, which needs to be brought down significantly. The earning for the cities has to be on levying property taxes after occupancy. If value-added services are offered such as club houses, jogging tracks, parks, sites for music concerts, etc in addition to basic services like water and power, that too should be able to fetch the city government good income.

2) If the developer uses pre-fabricated or pre-cast materials to speed up construction and reduce pollution, there is an additional 10% that is added to the cost of the property. This burden should go away immediately so that good quality construction using standardised components can help meet the 2022 target of Housing for All.

Advertisement
3) Create an incentivised timeline for speedy approvals or deemed approval system for housing. While this is in the purview of city governments, this incentive can be bundled with the Smart City and AMRUT funds that states and cities can get from the Centre. There should also be penalties of poor access to development funds if the city does not have efficient approval system for projects.

4) There are various sporadic orders from the National Green Tribunal as knee jerk reactions to rising pollution. Can Budget 2016 incentivise non-polluting methods of construction and waste management and also create a penalty for polluters?

5) Finally, citizen’s participation in various city-level programmes have been spoken about. Can there be some means of incentivising citizen’s participation in planning for Smart Cities through an organised mechanism? Maybe create a fund for capacity building at citizen levels to be partners in creation and use of smart cities
Advertisement (The article is authored by Jayashree Kurup, Head, Content & Research , Magicbricks)

Next StorySenior Housing: Expect Budget 2016 to be more inclusive
Popular on BI
1
Karnataka SSLC Result 2020 will be announced on August 10 at 3:00 pm
2
A WhatsApp message, six weeks of talks and a $300 million deal – how Karan Bajaj sold his less than 18-month old startup White Hat Jr to Byju’s
3
France and Germany pulled out of talks to reform the WHO because the US was trying to take control, according to a report
Latest Stories
Trending News
Senior Housing: Expect Budget 2016 to be more inclusive
Budget 2016: This is where India stands in rental housing sector of the world
Budget 2016: Online players want government to push ‘Housing For All’
COVID-19IndiaCases: 2.21MDeaths: 43.3kRecovered: 1.48M
COVID-19WorldCases: 19.46MDeaths: 722kRecovered: 12.06M
COVID-19USACases: 4.89MDeaths: 159kRecovered: 1.65M
COVID-19Access our Live Coverage
Popular Categories
Trending Right Now
More from our Partners