Fab India actually gave Khadi a breather by establishing its own brand. Here’s why 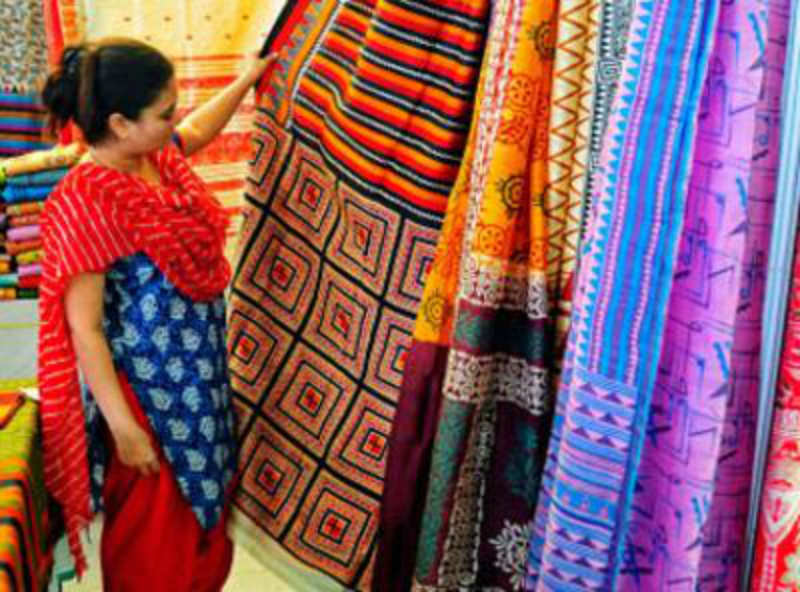 Over the years, most governments didn&rsquo;t find it important to prioritise Khadi. And then suddenly much hullaballoo started when the Prime Minister Narendra Modi&rsquo;s photos were found to be featured on the yearly calendar. And now Fab India has been threatened with legal steps because the brand was using &lsquo;Khadi&rsquo; trademark to market their own products.
That&rsquo;s the long story short. But what&rsquo;s the story inside?

Khadi popularised by Mahatma Gandhi was something more than a clothing fabric. Just not a fight against the British, Khadi stood for independent villages and self reliance. This was largely to ensure that the people don&rsquo;t get swayed away by the ongoing Westernization.

The striking balance between a movement and a discipline started deteriorating when the Congress leaders failed to understand its value post the 60s. A Polyester Khadi was introduced that heavily violated Gandhi&rsquo;s ideology, but the leaders of the age failed to understand why they would pay so much for hand spun textile, when the same can be bought at a much lesser price.

Thus began the dilution of the brand. The government struggled for 35 years to formalise its control over khadi Only 4 years back, having a KVIC's 'Khadi Mark' certification has been made mandatory. According to The Economic Times, Fabindia has apparently been trying for a while to get its products properly certified, but KVIC has rejected its requests. This suggests that the usual narrative of a powerful corporation taking advantage of a defenceless Indian product may not quite hold.


Fab India has now expanded its portfolio to foods and cosmetics as well. From its original store in New Delhi the retailer has extended across India, even to the smaller towns that many chains ignore. It has built a strong reputation with the tourism industry and has even rehabilitated heritage properties for its stores, as per an ET report.

Having done that, Fab India has brought market-leading designs and standards, has made good economic sense for many companies. And now it has evolved as brand that creates ethnic wears with a Fab India look.

Even companies that don't directly benefit small communities have used the sort of traditional appeal that KVIC can claim - Patanjali being a recent example. And all these companies have achieved success with hardly any of the subsidies and rebates that KVIC claims as its right. At such a juncture, PM Modi who seems to be a big fan of Khadi himself may intervene and allow Khadi to grow, by any means possible.
Add Comment()
Comments ()