​Facebook and Whatsapp are the most exciting brands of 2015 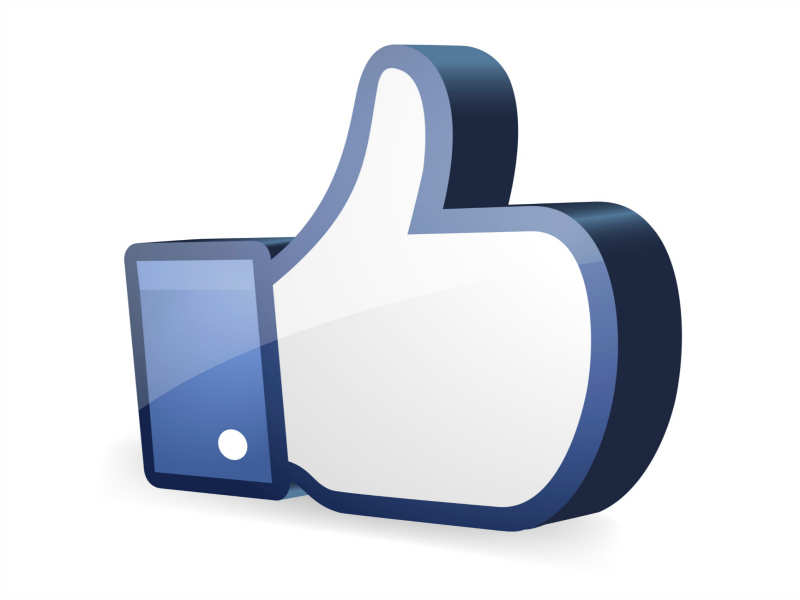 Advertisement
When you hear the word ‘brand’ do you still think of , Cola or any other products? If then you aren’t among the millions and feel proud to be a few unique. Else, if brands mean to you , Whatsapp and , that’s cool! Welcome to the Gen Z era. We eat, dream, breathe the virtual reality.

Ask 19 year old who is pursuing undergraduate in psychology in a Delhi college. “Every morning before brushing I need to check my phone if there’s any update on our class group. This is no more wastage of time. Rather it’s a quickest communication possible. Even before going to bed, I check Whatsapp , Facebook and some other apps. It’s a reflex that works!” she would say.

If you blame it on India’s growing urbanity, hold on! Here’s Rajesh from a suburb in Patna who is preparing for UPSC exams. “ Social media is of utmost importance for me because that’s the fastest way to know about the world. If I am having a doubt while I am travelling, I’ll quickly whatsapp (note how it became a verb) my friend and get it solved.”

Way the new generation communicates and understands the modes of communication, it’s a massive change. Facebook helps us to stay in with distant friends. Facebook has actually minimised the distance. As Neha Jayant simplify, “ My staying abroad share a same chat group with me and I no longer feel someone is in or California or . It feels as if we are studying in different college and just can’t meet.”

As per a news report by The Economic Times, there are 55 million daily active users (DAU) on Facebook and 49 million on mobile in India. The number's a tad higher globally " 936 million DAU. And then a little over a year ago the biggest social network on the planet acquired instant messaging app WhatsApp for a mad sum, $19 billion, if we're being precise.
Advertisement

And as per the news report, Whatsapp and Facebook have been ranked as first and second in the list of Most Exciting Brands in India. , , , Apple, Idea, Google and are also on the list. Hence, here’s the that traditional brands are losing ground to telecommunications and web based brands.

The financial daily further says, WhatsApp, with its monthly active user base of 800 million (of which an estimated 10 % is in India) is the one app to rule them all. According to the company, the fastest growing markets are Brazil, India, Mexico and . Besides stream of consciousness texting, over half a billion active users are sharing more than 700 million photos and 100 million videos every single day.
WhatsApp founder & CEO in a blog post titled 'Why we don't sell ads' wrote: "Advertising isn't just the disruption of aesthetics, the insults to your intelligence and the interruption of your train of thought. At every company that sells ads, a significant portion of their engineering team spends their day tuning data mining, writing better code to collect all your personal data, upgrading the servers that hold all the data and making sure it's all being logged and collated and and packaged and shipped out... And at the end of the day the result of it all is a slightly different advertising banner in your browser or on your mobile screen. Remember, when advertising is involved you the user are the product."

We really don’t deem Facebook or Whatsapp as a product rather a part of our beinghood. And if that’s how we perceive these new immigrants in our living space, thing’s they are a changing!