Facebook expands its free internet services all over India 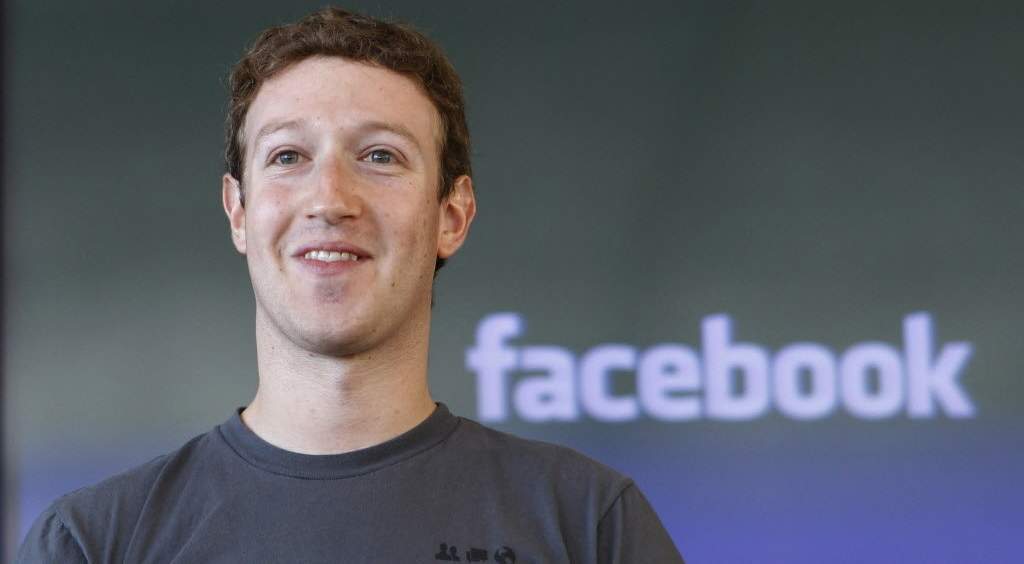 In a massive step to expand its presence in India, CEO announced that the company took another step in connecting India and as a result everyone in the country can access free internet services for health, education, jobs and communication through ’s Freebasics app on the Reliance network.

Citing the example of a farmer, Ganesh Nimbalkar and his wife Bharati who support their family of four by farming their five acre plot in Maharashtra, Zuckerberg claimed in his post that Ganesh was reportedly struggling with traditional farming methods in a region plagued by droughts, but once he switched to last year, things changed.

With Free Basics, Ganesh could access services like AccuWeather, which helped him work better through the monsoon season and Reuters market Light, which helped him understand commodity prices and in turn get a better deal for his crops.

“By using Free Basics, Ganesh has doubled his crop yield, eradicated insect infestations and even invested in new crops and livestock,” said Zuckerberg, in his post.

Advertisement
Zuckerberg concluded by stating that even though nearly 1 billion people are currently without internet access in India, now with Internet.org's Free Basics available nationwide, many more people like Ganesh and Bharati will have access to the information and opportunity the internet brings.

His post went viral within minutes of being uploaded garnering over 74k likes, 3.2k comments and over 3.9k shares.

Zuckerberg’s gesture was however met with mixed reactions, though a majority of the comments were in favour of Free Basics and hailed the CEO for supporting the farmers of India.

One user said Free Basics coming to India is “great news for horticulture and agriculture industry in India and would enable small stakeholders to come to terms with rapid changes in crop-rotation and climate and also encourage them to grow different types of crops.”

However, there were some users who showed their displeasure as well. One user pointed out that ‘’ schemes like this made no sense when the current government was championing against net neutrality. While another user advised Zuckerberg to not fool Indians by sharing such emotional stories when the reality of the country is very different.

Advertisement
“Do you have any idea how is the telecommunication network coverage and its conditions in India? Forget remote rural areas, the network is terrible even in major cities. People here are struggling hard to get even 1-2 bars of the network strength and here you are advertising Free Basics! If you’re so concerned about clarity by FreeBasics, make it available on all networks, and not just Reliance.”