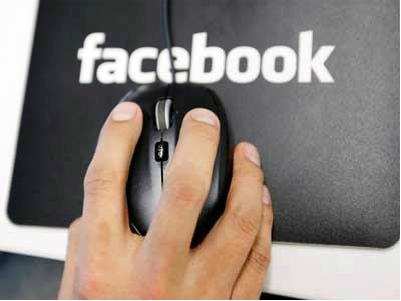 ​Facebook had introduced &ldquo;Facebook for Work&rdquo; as a pilot about 18 months back, adding some of the biggest companies across industries as clients- from to Danone, to Bank, Government Technology Agency of and even known startups such as auto rickshaw aggregator Jugnoo and logistics company Delhivery.
Since its launch, , now rebranded as &ldquo;Workplace&rdquo;, has added over 1,000 companies as &ldquo;early adopters&rdquo; who got to use the version for corporates free of cost.

According to a survey by in September, senior executives across companies called for a &quot;cultural transformation&quot; over the next five years for better communications and collaboration within companies itself. About 76% of these executives predicted a move away from email and towards relevant digital tools.

The shift from email to more social tools has not been a complete success for most organisations that have attempted similar in-house or commercially available tools or platforms. India is a strategic choice for Facebook to look for growth in the enterprise because it already has a large user base in the country.