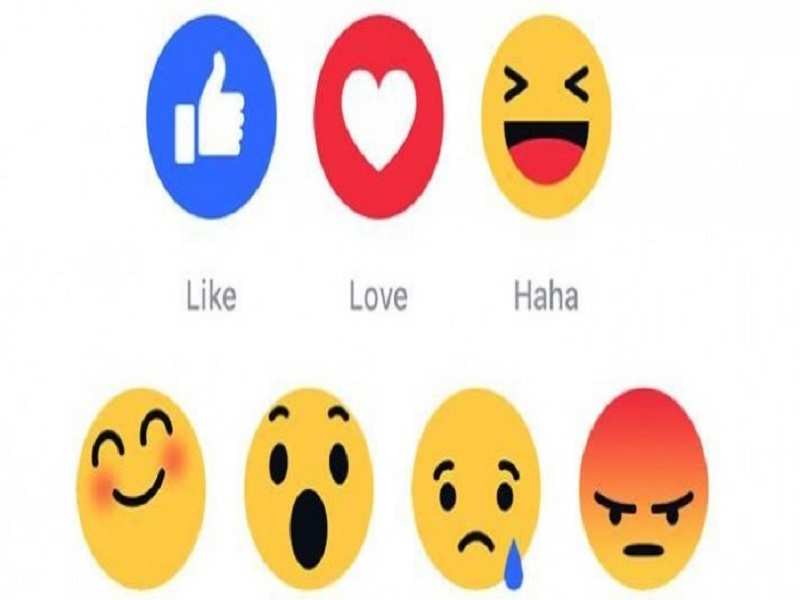 A new study has found out that the 'Reaction' buttons on social networking site Facebook, which were introduced earlier this year, are hardly used.

It was in February this year that Facebook had given its users these reaction buttons to express their feelings in five other ways instead of just hitting a 'Like'.

Discover the future of SaaS in India
The 6-part video series will capture the vision of Indian SaaS leaders and highlight the potential for the sector in the decades to come.25th Aug, 2022 Starts at 04:00 PM (40 mins)Register Now
Our Speakers
However, researchers at Quintly, a US-based company, analysed 130,000 posts to estimate the use of these 'Reaction' buttons, and found out that on an average, Facebook Reactions have low significance, with 97% interactions being likes, comments and shares.

Advertisement
"In our study, we also broke this share further down and looked at this split excluding shares and comments, which also revealed similar findings," they said.